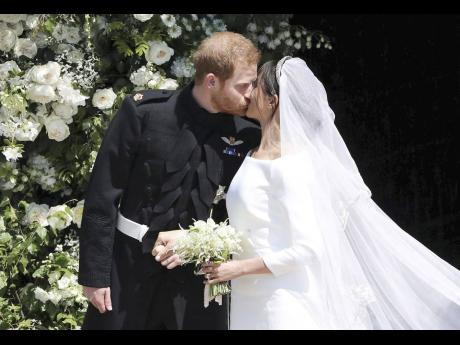 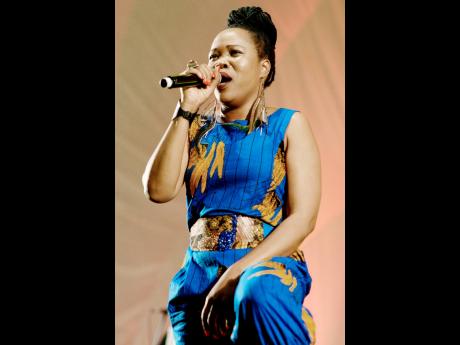 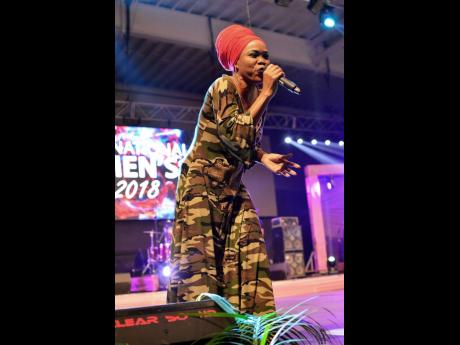 Reggae singer Queen Ifrica is no stranger to singing about race. Her catalogue includes Black Woman,Mi Nah Rub, and her latest, Colour of Rejection.

“It came out of that conversation, that a somewhat black woman would be marrying a prince,” she told The Gleaner. “My sister Spice was moved to recognise that she has been suffering from colourism for a while, and she was brave enough to call it out recently. So when people heard this song, they thought I was coming off what she did – but it was actually recorded already and waiting to be released.”

In October, deejay Spice uploaded a light-skinned photo of herself on social media, and shared that she had been dealing with discrimination throughout her career because of the colour of her skin. Queen Ifrica described the black race as “the race of all races” and said it is time to change the dialogue surrounding the black woman.

“You have black sisters in high places, ‘cause I mentioned Patrice Wight, who is a great entrepreneur; Shelly-Ann Fraser-Pryce as another black sister who is coming up in her own right; and Marsha Robinson is a celebrity hairdresser, bar none. While we can say there are black sisters who have managed to break through the shackles and chains of what is expected of them, we still have to talk about the many who are still marginalised and not allowed to come up. We speak for those sisters who know they have a right to be in any managerial spot or any upper echelon position in the workplace, but sometimes aren’t because of the colour of their skin.”

Queen Ifrica also referenced rhythm and blues singer Nina Simone’s 1966 song Four Women, which underlines the hardships faced by different shades of black women. According to the entertainer, one can learn a great deal about self-acceptance and self-awareness by assessing the lives of other prominent black figures.

“In the song, I spoke of Michelle Obama going into the White House and not leaving it the way she got it,” she said. “Michelle is the perfect example of black women with excellent potential but still had to struggle. Even as the First Lady of a First-World country, she was still being called monkey and a man, because they did not accept her as a black sister in the White House. Oprah Winfrey, another great dark-skinned sister, was also criticised, but she knew what she had and did not stop until she was on top of the world by accepting herself.”

Her thoughts on eradicating racial divide are boundless, but she suggests first getting rid of the notion that the black race is one that needs validation.

“We should not want to be recognised as a race when it seems that every other race was formed out of or around the black race – it is taking away from who we are to want people to validate us as a race,” she said. “Black race is the race that carries the struggles for every other race, bar none, everywhere around the world. We need to begin to not want acceptance from others, but remembering who we are – people who have managed to go through centuries and generations of many different changes but still remain strong.”