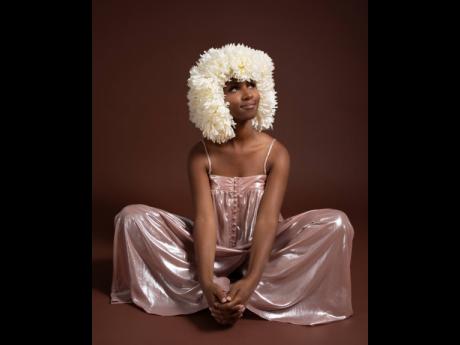 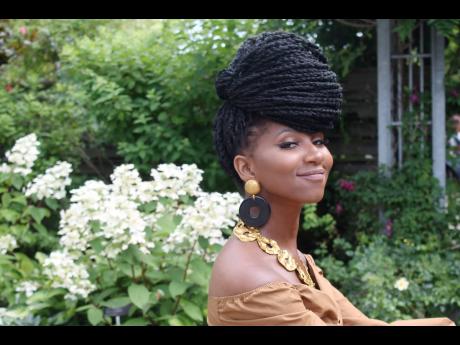 A Canadian by birth and Jamaican by blood, Chelsea Stewart has been nominated for this year’s JUNO awards in the Reggae Recording of the Year category for her first original reggae album Genesis. Although the singer-songwriter studied classical and jazz, Stewart says she chose to do reggae not only because it is the music of her ancestors, but also for its positive vibrations and messages.

“Reggae is definitely the foundation of my music. It is one of the genres that I love creating,” Stewart told The Gleaner.

It has been a long journey to where the full-time singer-songwriter is now. Music became a nine-to-five career after leaving school, and the eight hours daily were spent selling her CDs to people on the streets in Canada and the UK while on a self-funded tour through Europe.

“People thought my mother and I were crazy to go to the UK with only one single, Over You, but by taking advantage of the opportunity to invest in myself, it became clear that it was necessary to travel to expand our network,” Stewart said, adding that as a result of the tour, connections were made that contributed to the completion of the album.

Her determination was honoured in 2017 by the Canadian Broadcasting Commission for the work that was put in during the period.

The current album’s title, Genesis, is self-evident, as Stewart worked to complete an original project that was true to reggae’s sound, culture and mood, under the creative direction of award-winning duo Sly and Robbie. “As a project that melds both sides of my life by featuring both Canadian and Jamaican songwriters, instrumentalists, and producers, it represents the start of a new beginning,” she explains.

The first single from the album, Perfectly Lonely, was released one year prior to the project’s release so that listeners could get a feel for her personality.

“Reggae music has always been about the struggle. The music was the soundtrack for many revolutions in Africa but created peace, and it continues to speak of the struggle of black people, but it’s also a powerful structure for ­lovers, and I have also made that my focus,” she said.

In recognition of February being Reggae Month, the award-­nominee notes, “The genre plays so many roles in music globally while maintaining its original ­communication, so much so that persons are adopting the style in pop and R&B productions. That global impact alone is deserving of the celebration being ­acknowledged in countries around the world.”

Stewart says that the album and its nomination for the JUNO Award is the first of many contributions, especially as she represents for the females in the industry.