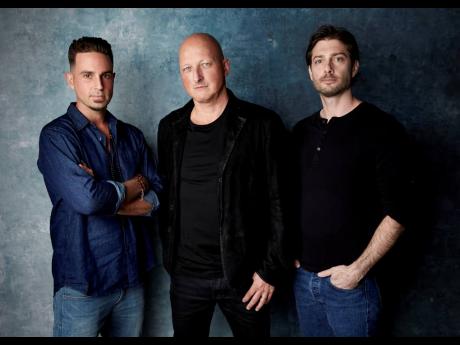 The estate of Michael Jackson, is suing HBO over a documentary about two men who accuse the late pop superstar of molesting them when they were boys.

The lawsuit, filed yesterday,in the Los Angeles County Superior Court, alleges that by co-producing and airing Leaving Neverland, as HBO intends to do next month, the cable channel is violating a 1992 contract for showing a Jackson concert in which it agreed not to disparage the singer.

The suit states that the contract covered future disparagement of Jackson and that the film alleges Jackson molested children on the ‘Dangerous’ tour that the concert footage came from. It asks the court to order arbitration and says damages could exceed US$100 million.

HBO did not immediately respond to a request for comment on the lawsuit, but the channel has consistently defended the documentary in the face of complaints from the estate.

Michael Jackson accusers Wade Robson and James Safechuck say that the Sundance Film Festival is first time they’ve ever felt public support for their allegations that the King of Pop molested them.

The documentary Leaving Neverland, which premièred at the festival last month and will air on HBO in two parts on March 3 and 4, chronicles how their lives intersected with Jackson’s. The film was met with a standing ovation at Sundance but has been treated with disbelief and even threats from Jackson’s fans.

The singer’s estate has condemned the documentary and called the men’s credibility into question.

Both accusers came forward with allegations of sexual abuse after Jackson’s death in 2009 and after they had told officials otherwise.