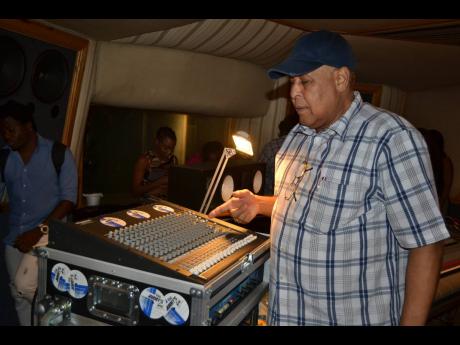 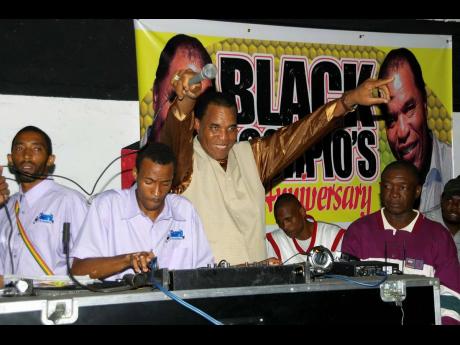 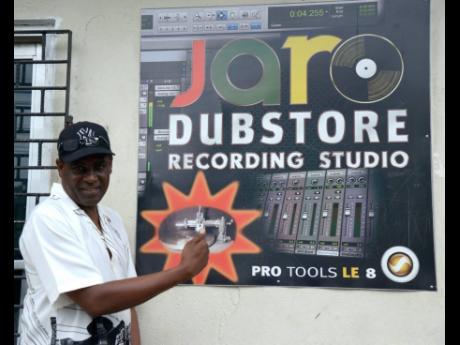 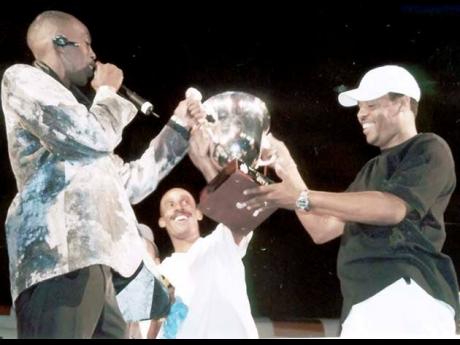 The year was 1985. Music enthusiasts and curious onlookers crowded Cinema II in New Kingston to indulge in a rising street genre dubbed dancehall as four sound systems put their best dubplates forward in a highly publicised sound clash. The concept was not new as communities had held sound clash battles for decades, but this event would see the activity taking a more commercial turn.

King Jammys, Black Scorpio, Arrows International, and Youthman Promotions were in the ‘ring’. “It was more official. The community sound clash was restricted to just the community, but this one was more international and better promoted,” Lloyd ‘King Jammy’ James told The Sunday Gleaner. “The venue was big and held thousands of people, and it was a unique, central dancehall space.”

His sound copped the winning trophy that evening, and the clash atmosphere would become more competitive in the coming years. On entering the scene in 1989 with his Bass Odyssey sound system, Keith Walford knew he had to bring his A-game. “For Bass Odyssey, it was a matter of making a name. the whole thinking at that time was you have to clash with other sounds in your area to prove your dominance,” he said. “I can remember preparing to challenge the top sounds of the day, and that was how you’d be graded – how well you do against the big sounds like Bodyguard and Killamanjaro.”

Bass Odyssey, which also comprised selector Tinna One, quickly distinguished itself as a clash contender through creativity, slick dubplates, and an enviable crew, which included selector Kevin ‘Squingy’ Bennett when he was just 17 years old. “He was well regarded in the business (as a matter of fact to this day) as the best DJ, or the best person to have ever enter a clash scene,” he said of Bennett, who died in 2009. “He was just gifted to play music. he did really well on the clash scene for us because at that time, it was like a boxing match.”

A match that would sometimes get physical. Walford recalled an incident in the 1990s at a clash with Killamanjaro in Junction, St Elizabeth.

“That was the worst confrontation. I was using the microphone, and I actually got hit with a bottle in my face,” he recalled. “I think we have passed that stage now, but the clashes were filled with passion, and when temperatures rose, it reached that point. I can’t remember what caused it, but the fans were really disturbed and started throwing bottles. It may be the worst incident that has ever happened to Bass Odyssey in dancehall.”

The two sounds have since reconciled.

Maurice ‘Jack Scorpio’ Johnson recalled a contrasting clash atmosphere in the ’60s and ’70s. “In my days of clash, we let the music do the talking. yuh cya come tell people bout dem parts. a nuh suh yuh do it,” he said. “It wasn’t even a rule seh we can’t use badword. we knew it was wrong, so we wouldn’t come on the sound and talk that. The only thing that would happen is if yuh sound nah play good, people used to cut off your wires fi mess up your sound, so everything did haffi accurate in a clash.”

The sound clash culture continues to evolve, with international entities like Redbull, Guinness, and Irish and Chin hosting its own events to crown the cream of the crop.

James, Johnson, and Walford pointed to the benefits of these competitions in disseminating Jamaican music and culture. The latter said that the decrease in local competitions is in part due to the high costs of dubplates, which vary based on the calibre of the entertainer.

“The clash scene then was a lot more popular. We used to have a clash almost every week, and the fans were very elated,” he said. “Promoters find it hard to put on clashes with these dubplate prices now. it has escalated tremendously. There is a lot of preparation put into a clash, and you spend a lot of money cutting dubplates. The only thing you get for it if you win are bragging rights, but most of the times you end up losing because you cannot charge the promoter enough to prepare for this kind of clash.” According to James: prices can go as high as US$1000.

“A lot of sounds no longer clash because of these costs. they no longer see it viable for a song that plays no more than a minute and a half and your opponent may have cut the same song,” he said. “Bass Odyssey is versatile enough that we have branched out on the juggling scene because we saw the direction where music was going. Unfortunately, a lot of sounds cannot juggle and end up waiting on clashes three or so times a year.”

Walford said that in his time, he has silenced some sounds.