The Music Diaries | Bob Marley – a romantic and psychic 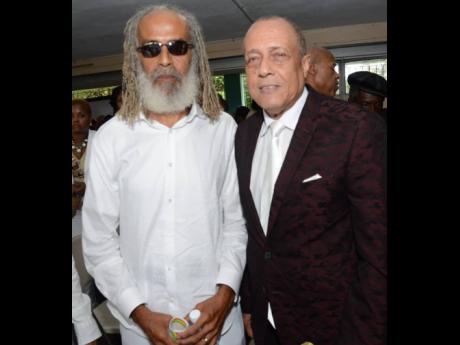 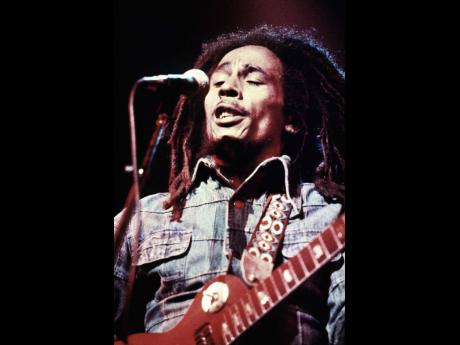 Although many view Bob Marley as the ultimate revolutionary and a defender of the underprivileged, he had a romantic and a psychic side. And like many entertainers, their innermost feelings are often expressed through their recordings.

Bob Marley was no different. From as early as 1965, when he was still a teenager, Marley sang with the Wailers the hurting love song I’m Still Waiting. Written by the group, it was a slow piece backed by the incomparable Skatalites band highlighting man’s patience in the face of a long-awaited romance that seems to be taking ages to materialise.

I said, my feet won’t keep me up anymore

With every little beat, my heart beats girl, it’s at your door

I just wanna love you, and I’m never gonna hurt you, girl

So why won’t you come out to me, girl

Can’t you see I’m under your spell.”

With Marley at the helm, the group recorded a number of similar songs in the ska beat with the Skatalites band for Studio One. They included One Love, Love and Affection, Love Won’t Be Mine, Just Another Dance, How Many Times, and I Don’t Need Your Love. Joining forces with the Mighty Vikings band, the group put a different spin to the ska beat as they sang Lonesome Feeling for the same label. A number 11 song in 1965, Marley seemed heartbroken as he sang the lead:

“ Tried to run away, but the road leads back to you

Tried to forget you, but the memories linger on

Two of Marley’s most romantic efforts came 12 years later from the album Exodus. In the cut I Don’t Want To Wait In Vain, Marley’s patience seemed to have been tested to the limit as he laments in the opening stanza:

“I don’t want to wait in vain for you love

But I know now I’m way down on your line

But the waiting game is fine

Don’t treat me like a puppet on a string

For I know how to do my thing.”

In the other cut from the album –Turn Your Lights Down  – Manley is in a highly romantic mood as he sings:

“Turn your lights down low, and pull your window curtains

I wanna give you some loving, some good good loving

Turn your lamps down low

Never try to resist, Oh no.”

Other popular love songs by Marley, done in the reggae genre, include Is This Love and She’s Gone, taken from the album Kaya.

Football genius Allan ‘Skill’ Cole, Bob Marley’s closest friend and confidant, may perhaps be the most authentic source of many untold stories about the reggae superstar. According to Cole, Marley was very secretive. “I am the only person that he didn’t hide anything from”. One of the most startling revelations that came out of the Marley-Cole friendship, was that Marley was psychic. In a thought-provoking lecture to a packed room during the third International Reggae conference at the University of the West Indies in February 2013, Cole revealed that as a young boy living in St Ann, Marley’s natural mystic was awakened and he began to read palms. According to Cole, people would line up and he would read their palms. However, the practice was discontinued when Marley came to Kingston as it was frowned upon by the Rastafarian brethren, who considered it ‘devil worship’.

In a 2016 interview with Cole, (who was my schoolmate at Kingston College and a childhood friend), he revealed Marley’s prediction that one day he (Marley) would build the best studio in Jamaica. It happened. In another episode, Marley reportedly told record producer Leslie Kong, who produced his first song, Judge Not, that he would make a lot of money from his recordings, but he would not be able to enjoy it. Years later, after Kong released a Wailers compilation against the group’s wish, Kong died of a heart attack at age 37.