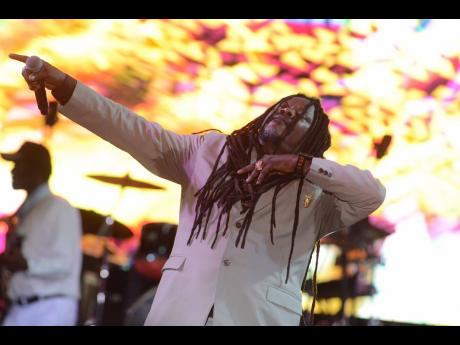 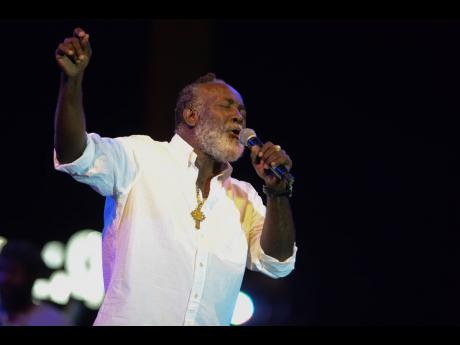 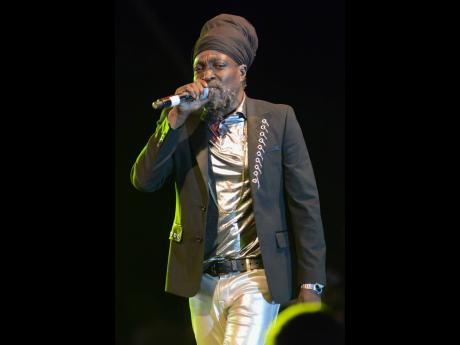 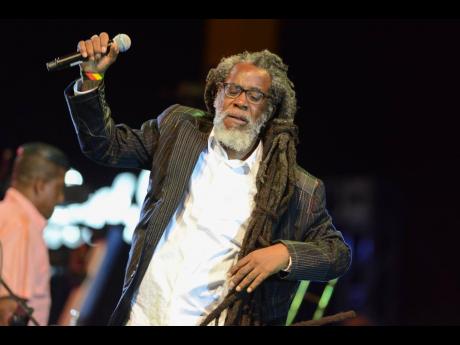 Shorn Hector
Veteran Half Pint working the crowd during his performance 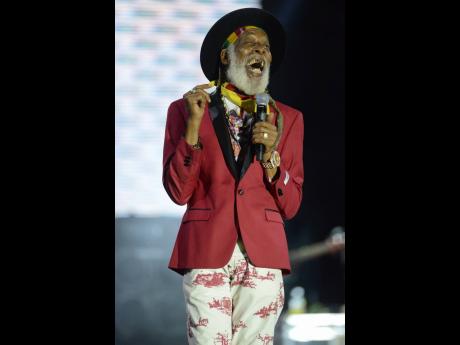 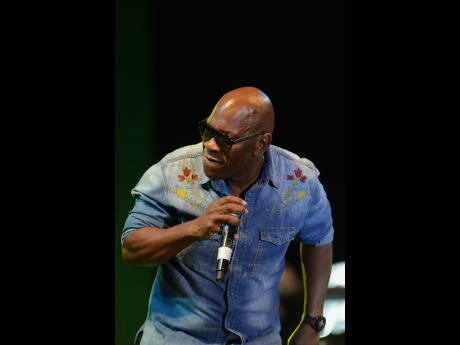 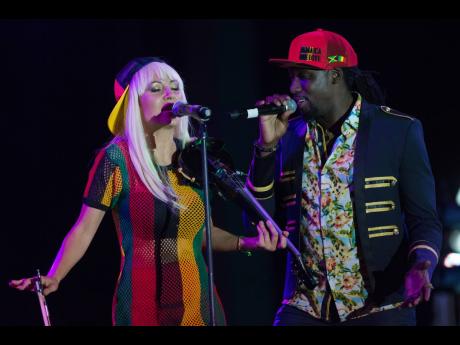 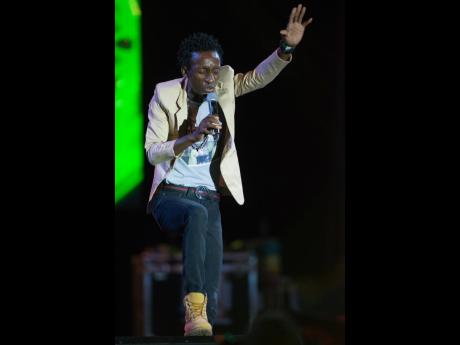 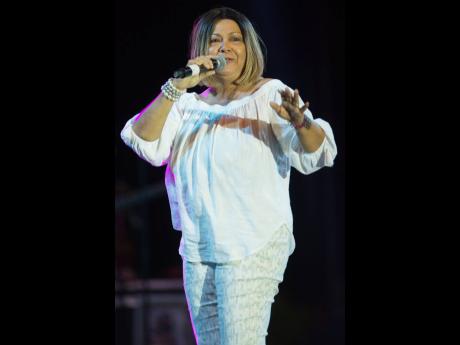 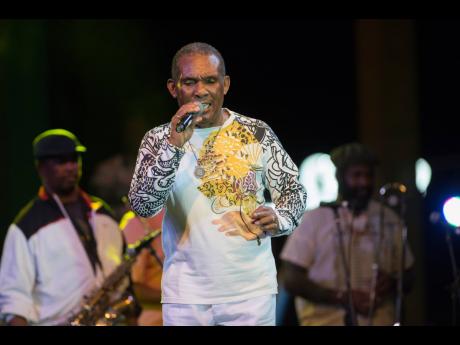 The return of the free Dennis Brown Tribute Concert on Sunday night attracted double the crowd at the Kingston waterfront than the tribute concert staged for the icon last year.

“Dennis Brown is a phenomenon and one of Jamaica’s most loved artistes and the Government recognise that and so it’s a fitting opportunity for them and the foundation to come together and make this night a reality,” he told The Gleaner.

“It was a very good show from start to finish. I think Jamaicans have been waiting for this, but they just didn’t know when and where , so with the better promotion this year, that’s why you’re seeing this kind of response from the crowd today” Royal said.

The shoulder-to-shoulder crowd was treated to a line-up fit for a royal prince, as entertainers paid their respects to the Crown Prince of Reggae backed by Lloyd Parkes & We the People band. A staple at the event, crooner George Nooks thrilled the audience with Brown’s classics Money in My Pocket and Should I, and his own Ride Out Your Storm and God is Standing By.

Veteran toaster, Big Youth, brought his usual eccentricity to the stage in a vivacious performance of Hit the Road Jack, and the energy accelerated with Half Pint, who belted ‘chunes’ like Greetings, One Big Family and his own rendition of Brown’s Ride On and Cassandra.

Anecdotes were made about the man behind the music, with acts like Junior Reid describing Brown as “a brother, an inspiration”. “A dem man deh mek me want do music,” he said.

Reggae singer Luciano hailed Brown as his “daddy” and called for more celebrations to be done in his honour.

“I don’t believe he has really received the glory that he should get; we give nuff respect to the great king, Bob Marley, but I think we need to pay more attention to Dennis Brown, after all, he was even Bob’s favourite singer,” Luciano told The Gleaner.

“He means a lot to me and will always be one of my greatest icons. I give thanks when I met Dennis. It was really a blessing for me and he inspired me in so many ways. I really love him and honour him, he’s a pioneer in reggae and the world” he said.

Luciano oozed fan favourites, such as Sweep Over My Soul and It’s Me Again Jah. Freddie McGregor took the time to perform one of Brown’s own favourite songs, Wichita Lineman by American Glen Campbell, before segueing into Brown’s 1985 hit Revolution.

Friend to Brown and show producer Trevor ‘Leggo’ Douglas had no qualms about the evening.

“I couldn’t complain about nothing tonight; the ministry has made it so good for us,” he stated.

“We started this show in 2009 and it has grown from just a community effort.

“ We’ve had some of the biggest names from the Marleys, Shaggy, Maxi Priest, all of them come and perform because they see it as a duty and they all love Dennis.

“Even on Beat Street today, even though they were honouring those greats, is pure Dennis Brown song dem play” he said.

Grange was also pleased with the event.

“I was very disappointed with last year and the arrangement was the Trust would arrange to get the artistes and my team would deal with the technical, production and promotional aspects,” she said.

“We’re going to maintain this standard because the Dennis Brown Tribute must never fall below the standard we have set.”

This year marks two decades since Brown died. He would have turned 62 on February 1.