Bay-C in ‘major pain’ after being robbed 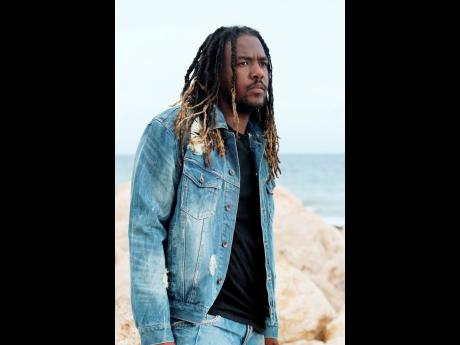 Bay-C, formerly of the well-known and currently defunct dancehall group T.O.K., is the latest entertainer to fall victim to thieves.

The entertainer said he parked his gold Toyota Prado on Widcombe (more popularly known as Mountain Spring) on Monday evening and went for a jog.

He said that upon returning to his vehicle, he found a back passenger window smashed and a number of items missing, including a 17-inch silver MacBook Pro, two external hard drives, two thumb drives and a pair of Beats by Dre headphones.

“It’s a 10-year-old laptop. I don’t know what they expect to get. But what’s on it is most critical,” he told The Gleaner.

Last Thursday, Bay-C launched his latest album called Holy Temple. During the event, he premiered three videos accompanying the album, with more in the pipeline. Those releases will be delayed.

“We shot 10 music videos around the world. That’s why I need my stuff. I have seven unreleased music videos. It’s a minor setback and major pain,” he said.

Though he has already reported the matter to police, the musician is also imploring the public to keep their eyes out – especially for the computer, the most easily identifiable item.

“It has my poster, a sticker of T.O.K., Listenmi News and Blue Mountain Music Festival,” he said.

Considering the potential loss of his intellectual property, Bay-C is offering a reward for the return of the items.

“If found with no damage — the persons can reach out to me on social media or a media house to drop it off. Once it’s in good condition, there will be a reward,” he said.