Latin America in tune with dancehall and reggae 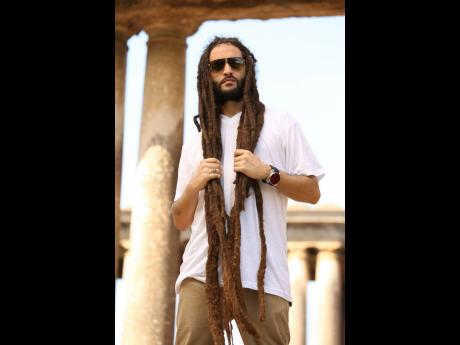 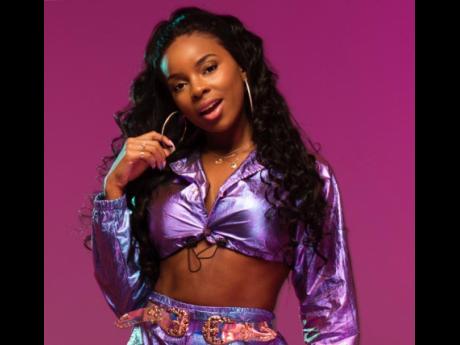 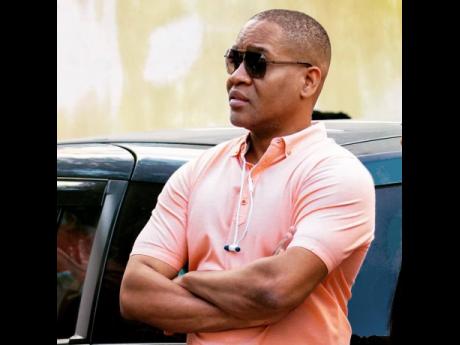 Following a whirlwind tour of Latin America while wearing the hat, artiste manager, Grammy winning producer Tony ‘CD’ Kelly is revelling in the fact that the music is alive and well outside of Jamaica. This comes against the backdrop of criticism, directed especially at dancehall music, which some experts have pronounced on the verge of death.

Kelly, who manages female artiste Khalia, accompanied her on tour, where she was the opening act for roots reggae singer Alborosie. He said that his artiste being on the tour was totally spur of the moment, and while they went with the intention of doing their very best, they really didn’t know what to expect.

“We got the call, and we jumped at the opportunity to travel through Latin America with Alborosie,” Kelly said.

He called the experience, which saw them trekking through various countries, including Guatemala, El Salvador, Chile, and Colombia “an eye-opener”.

“It is a whole revelation. Latin America is totally in tune with dancehall and reggae,” he enthused.

“This is the next level of consciousness. They have their own sound system and even dub sound systems,” Kelly said in admiration. He recalled that while in Guatemala, a patron, who was standing at a fence, got the attention of his artiste. He started telling her that he had missed her performance and was so sorry.

“It turned out that this guy was a disc jock who plays reggae and dancehall music exclusively in Guatemala. He was so excited. He wanted to take pictures with Khalia, and since we had given away all the merchandise that we had, I took off the T-shirt I had on and gave him. He put it on and took over the picture,” Kelly said.

Although he is now back in Jamaica from the tour, which lasted February 6 -16, Kelly is still feeling the love of Latin America.

“There’s so much love. Fox Sports in Chile interviewed Khalia, and they were all genuinely interested in her. Guatemala was amazing! The crowd was singing Don’t Run (Khalia’s single) with her, and I just stood there watching and feeling pleased,” he said.

Kelly also told of a promoter from Mexico who went to the Colombia show, and they are now friends.

“He followed us back to the hotel and spent a long time in the lobby talking to Alborosie and Khalia,” he said.

And, he says that the numbers on social media are an indication of the impact the tour has had on his artiste’s career.

“Since we have come back, three fan pages have been set up from Brazil; our numbers have increased from just under 1,000 to 20,000; and we are seeing a lot of persons from Chile, Costa Rica, and Argentina in the mix,” he said.

Regarding his own musical sojourn, which saw him taking a hiatus a few years ago, Kelly said that he was forced to do it because of how things had changed in the music business.

“The music get a way,” Kelly told The Gleaner. He explained that it became almost useless to try and work with some artistes because “you are trying to do something positive that will make a difference, but they are hell-bent on going on a different path”.

But with music flowing through his veins, Kelly is singing a new song ... or rather, songs. He recently released the Money Season Riddim, which was originally supposed to be just one song for his artiste, but real life stepped in and shoved those plans aside. The singles on the “riddim” include Don’t Give Up by Konshens; Run This by Khalia; Money Up, a collab with Shaggy and Noah Powa; and Deal by Mr G.