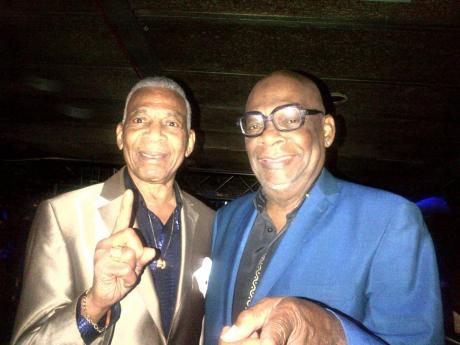 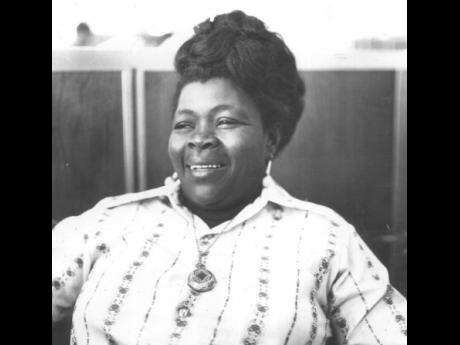 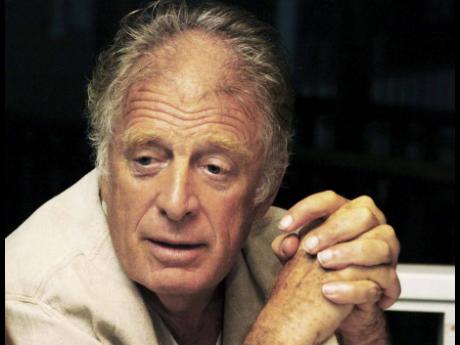 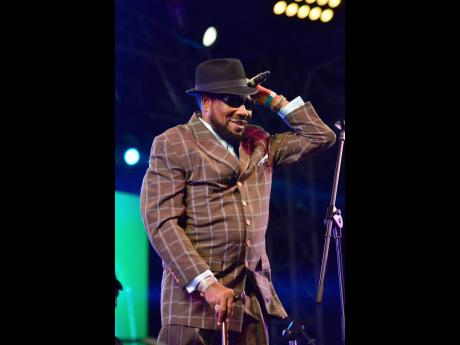 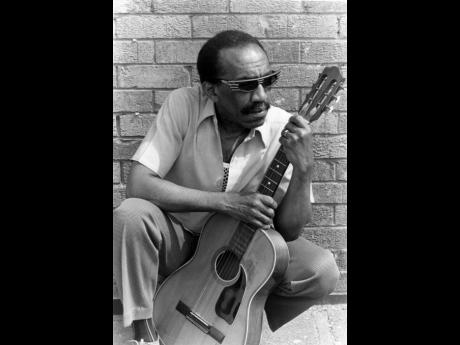 Last week’s article made mention of Millie Small as the first Jamaican artiste who made the world stop and look at Jamaica as an emerging musical powerhouse with her recording of My Boy Lollipop. But in all fairness, there were other Jamaicans before her whose contribution could best be described as groundbreaking.

Sometimes referred to as the first Jamaican musical brain drain, the mass migration of Jamaican recording artistes to the United Kingdom (UK) towards the end of the 1950 was certainly the prelude to the proliferation of Jamaican popular music there and in Europe. It was the lack of reasonable financial rewards in Jamaica, and the prospect of a brighter musical career in Britain, that led many into taking up contracts or simply paying their own passage to realise their dreams.

The English-born, Jamaican-bred music entrepreneur Chris Blackwell was crucial to the entire exercise. He spent a considerable amount of time in Jamaica, searching for talent to record on his R&B record label, which eventually transitioned into ‘Island’ and was later taken with him to England to set up his Island Record Company there. It was Blackwell’s fascination with Jamaican music that led him into the dancehall scene – a physical space at the time, where he met early pioneers like Owen Gray, Wilfred Edwards, and Laurel Aitken. Aitken’s Boogie In My Bones –produced by Blackwell, has the distinction of being not only the first No.1 Jamaican hit record, but the first Jamaican record to have hits on both sides. The B-Side’s Little Sheila also created history when it became one of the first Jamaican records to be distributed in England on Blackwell’s Island label. Blackwell’s earliest distribution and sales of those, and other Blackwell-produced Jamaican records in Britain, was done in the back of his motor vehicle.

Aitken had earlier recorded in Jamaica between 1958 and 1960, in the a pre-ska, shuffle style, with a religious tone like Brother David, Mighty Redeemer, Judgement Day , and I Shall Not Remove before migrating to the (UK) in 1960. Finding the Jamaican music community in Brixton welcoming, Aitken’s recordings sold well on the Melodisc and Blue Beat labels. Some charted as far as Spain and Belgium.

Another of Blackwell’s early disciples, Owen Gray, also helped with the proliferation of Jamaican recordings in Britain and, by extension, Europe. He had a big hit for Blackwell with Please Let Me Go, and was, perhaps, the first to sing praises of a particular sound system – Sir Coxson Downbeat – with the recording On The Beach, which urged patrons to:

“Come down to the beach,

I was dancing to the music of

Sir Coxson, the Downbeat, on the beach.

While I was dancing two tunes,

Started to make my date,

The girl said, “Listen to me daddy, it’s getting too late.”

Like the others, the late Wilfred ‘Jackie’ Edwards, considered Jamaica’s most accomplished balladeer in early popular music, had already made his mark in Jamaica in the late ’50s and early ’60s before migrating. The sweet-voiced singer had hits like Your Eyes Are Dreaming, Heaven Just Knows , and Tell Me Darling before accompanying Blackwell to London in 1962. He had a few moderate successes in the UK, some in duet with Millie Small. But his greatest success came when The Spencer Davis group covered two of his compositions – Keep On Running and Somebody Help Me. Both recordings topped the British charts in 1966, earning the composer immense royalties.

Additionally, Edwards assisted with the physical distribution of Island records in the UK while performing as a musician on a few recordings.

The role played by Melodisc Records, owned by Emile Shalit, was also crucial to the success of Jamaican music in the UK. He assigned the label Blue Beat specifically for the distribution of Jamaican records in the UK. A very colourful music pioneer named Prince Buster utilised the label to ignite the Blue Beat scene for some years, beginning in 1963. Buster, who was accompanied to the UK by his good friend and competitor Derrick Morgan, that year, signed a contract with Shalit that reaped numerous rewards, which included Alcapone Guns Don’t Argue, Madness, Wash Wash, The Spider and The Fly by Buster; Love Another Love by the Schoolgirls; Mighty Ruler by Roy Panton; Tree In The Meadow by Owen Gray; Oh Carolina by the Folks Brothers; Dog War by the Maytals; Mighty Rose by the Prince Buster All Stars, and Telephone by Derrick Morgan.