We Die Young | No escape 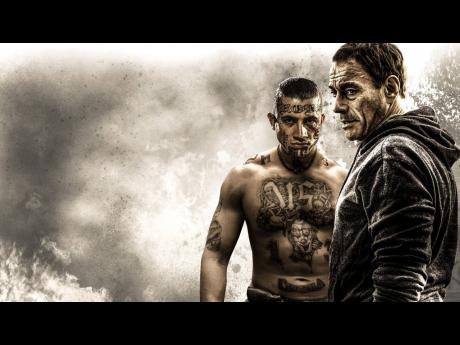 Jean-Claude Van Damme shines in this gritty action thriller set in a crime-ridden barrio of Washington, D.C. When ruthless drug lord Rincon and his MS-13 gang recruit 10-year-old Miguel to work as a runner, big brother Lucas is desperate to keep Miguel safe.

Fleeing for their lives, the boys are rescued by a veteran with PTSD named Daniel, who helps them find their revenge. Van Damme plays the role of a war veteran who meets a young teen who works for the dangerous drug lord and is seeking help to keep his younger brother away from the same gang.