Yardie | Choosing your own path 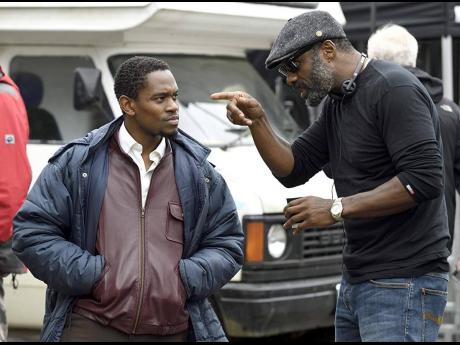 Reeling from his brother’s shooting death when he was a child, Dennis Campbell, aka ‘D’, is hired by Jamaican crime lord and reggae producer, King Fox to deliver a package of cocaine to British gangster, Rico who resides in the Hackney district of London. But when Dennis finds out that the man who killed his brother years ago is also living in England, he is torn between revenge against the murderer and the duty he was sworn to do.

Yardie features a cast of British actors of Jamaican heritage headed by Aml Ameen who plays ‘D’, Antwayne Eccleston as young ‘D’ and Fraser James plays Piper along with actors resident in Jamaica including Shantol Jackson, Sheldon Shepherd and Everaldo Creary, among others.

Yardie is directed by Idris Elba, based on the novel of the same name by Jamaican-born writer Victor Headley. Gina Carter is the producer with line production in Jamaica done by Natalie Thompson.