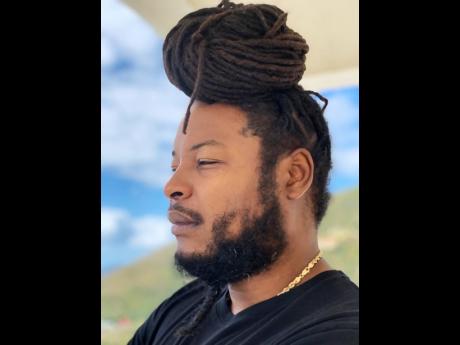 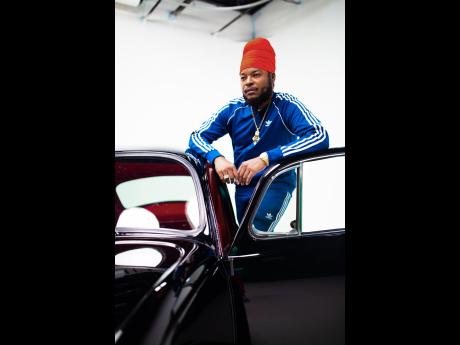 Reggae artiste Delyno Brown, better known as Pressure or Pressure Busspipe, is currently in Jamaica promoting his new single, For You, and reconnecting with the Jamaican massive. The St Thomas, US Virgin Islands native, is also on another important mission, one that has him fired up with anticipation – Buju Banton’s Long Walk To Freedom concert – which takes place tomorrow at the National Stadium in Kingston.

A long-time Buju Banton fan, Pressure Busspipe has had the “honour and privilege of opening for him on shows”. The Love And Affection singer says he is doing everything in his power to secure at least two tickets to the almost-sold-out event.

Pressure Busspipe gained his early experience working on the Star hjhjh ion sound system in the late ‘90s. His debut album, The Pressure Is On, was produced by Dean Pond and released in 2005.

He has since been featured on numerous projects, including Reggae Gold 2007. In 2015, he released his fifth studio album called Africa Redemption, and 2017 saw him dropping Lovers Rock, a compilation of all original reggae love songs. Today, we catch up with the singer in Five Questions with:

How does Pressure Busspipe relieve the ‘pressure’?

I like to play pool. It allows me to meditate and think about my next move. Playing pool is like the game of life.

What is your main reason for wanting to go to Buju’s concert tomorrow?

We have been missing that sound, that voice, in reggae music for much too long. I want to be in the crowd to welcome him and hear him perform all the songs I love. I need to feel the vibes and witness for myself the impact of the music live and see the reaction of others to Buju.

How has Buju made an impact on you personally?

It’s not just me, but my country. I remember years ago when we were in the Virgin Islands, going through a rough patch, we experienced a really devastating hurricane, and that same year, Buju Banton dropped the Til Shiloh album. Words cannot explain what that particular song meant to us.

What is your favourite Buju Banton song?

I was a fan of reggae music even before I became a reggae artiste. I have every Buju Banton album in my collection. My favourite song is Close One Yesterday.

What would you say to Buju if you had a chance to speak to him?

Continue to do what you are doing, and don’t let anything get in the way of you and the music. Be free, be conscious, and continue to be that icon that we all know you to be.