Chune Een | The future of sound systems and their lasting impact 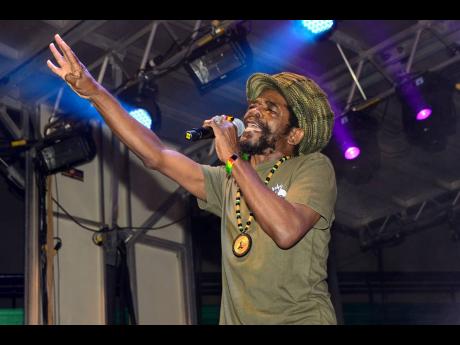 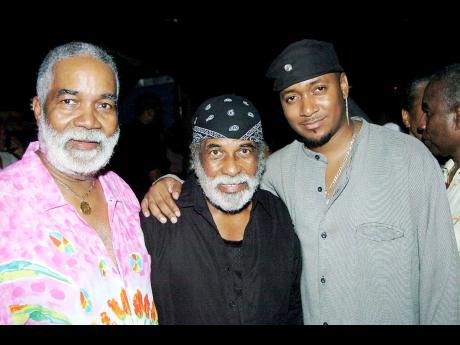 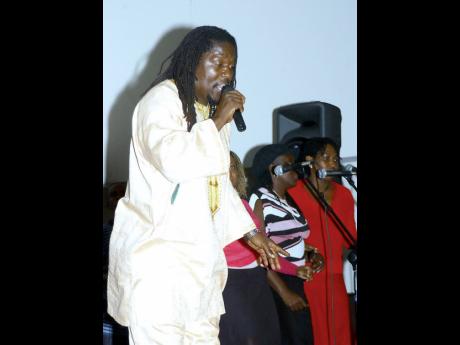 Today, we present the final of our seven-part series Chune Een, focusing on key aspects of the Jamaican sound system industry from its roots, dubplate and clash cultures, international spread, survival in an evolving digital era, and its role in developing many f Jamaica’s entertainers.

What started out in the 1940s as a way for record shop owners to promote their catalogue and attract customers has blossomed into an international sound system industry, providing the soundtrack to the lives of music enthusiasts while creating jobs for ordinary folks. Its evolution has not been easy: maintenance and rising dubplate costs have seen the demise of some sounds while technology has challenged the best of the best with new audio formats from vinyl, cassette, compact discs (CDs), to MP3s. In paving the way forward, some sound system owners are calling on the government to show greater interest in strengthening and investing in the industry.

“Sound systems have provided a lot of jobs for all types of people in ways that makes them successful. It’s a part of our culture, which has created other genres in the world, so it should be recognised by the government,” Renaissance principal Delano Thomas Snr told The Sunday Gleaner.

According to veteran producer and sound system owner Lloyd ‘King Jammy’ James, the government only acknowledges the industry on one occasion. “Me never see government look pon the sound system industry yet more than fi tell we fi lock off at 2 a.m.. dem never get involved fi motivate we yet,” he said. “Until dem come and seh it viable, I don’t think dem people deh look pan anything local people or poor people involved inna. Dem only look pon something fi try dig out money out of it. Yeah, dem fi get money cause dem name government and road haffi fix, but if dem put in the interest inna sound system business to make it bigger, dem can get more money.”

Last October, the Kingston and St Andrew Corporation (KSAC), along with the National Heritage Trust, honoured Merritone Disco with a plaque on Red Hills Road in Kingston, where the sound had its Turntable Club base for more than two decades. The sound was formed by Winston St Valentine Blake in Morant Bay, St Thomas, in 1950. His sons (led by Winston Blake Jr) continued its operations after his death, and Merritone remains one of the island’s most esteemed sound systems. “It was well-deserved because we put in the work. It’s not just records because we do a lot of charity work,” Merritone owner Monte Blake said. “My brother Winston did the work, and it brought tears to my eyes that he wasn’t there to receive it, but it was a great feeling.”

Blake has his own thoughts on propelling the industry forward and is encouraging his peers to place more emphasis on playing the music to allow patrons to have a good time.

“I travel a lot, and I like what is happening in the business even though sometimes I feel they could do more. They are mostly into dubplates, and it’s popular, but is not everything that is popular is correct,” he started. “I went to Atlanta last year, and there was this guy with a sound called Super Fridge, and every song he played is a dubplate, so if it’s 30 records he plays, all you hear is ‘Super Fridge is the greatest’ and it starts to get on your nerves. There was no music, and he made it about him.”

Another issue that plagues the industry is the reality of ‘the lone DJ’ with his laptop versus the traditional sound system with several speaker boxes and a big crew. But industry players are not fazed, declaring the eternal relevance of sound systems.

“Having a laptop is not really a sound system. If you’re in this thing for competition, you haffi be on par with every man weh out there who have a sound system with actual boxes and amplifiers, so you need to have a complete thing and your own powerful amplifiers because there will come a time for sound clash.”

Veteran singers Cocoa Tea and Mikey General are among a bevy of Jamaicans who started their musical journey playing on sounds systems. Even though platforms like social media are available today for exposing talent, the artistes still see the value of the sound system culture.

“There’s nothing like a sound system, so it will always be relevant,” Cocoa Tea said. “Gong on stage is like playing on a sound system. You have to have a vibe and be able to generate a vibe from the crowd. When you come from the sound system, you will have the ability to charge up the crowd and get them rolling.”

Mikey General still employs skills he learnt while toasting on British sound systems. “Sometimes in the dancehall, somebody gives you the mic and you don’t even prepared, but you have to find something on the spot. I learnt that from sound systems, so it helps to develop you as an artiste, trust me.”