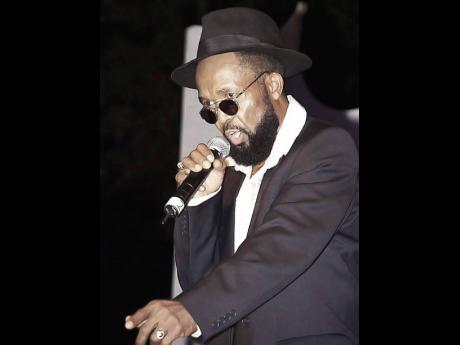 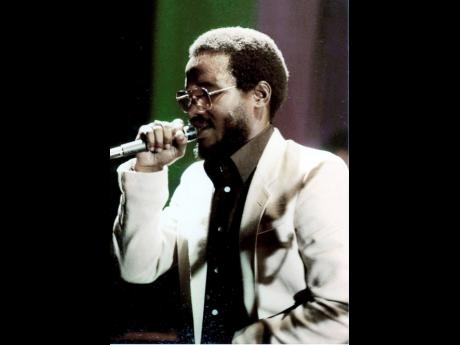 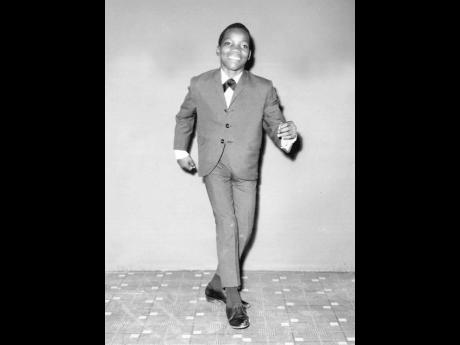 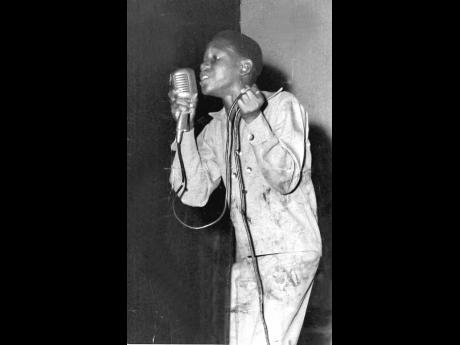 He was Jamaica’s first child star and boy wonder in popular music, who started recording from as early as age 13, while still attending Boys’ Town Primary. And he was barely out of short pants when he came under the guidance of record producer and future Studio One boss Clement ‘Coxson’ Dodd to record his first set of songs in 1962.

Boy wonder Delroy Wilson arrived just in time to record a flurry of songs that helped to re-establish Dodd as the number-one producer of the ’60s after Prince Buster threatened to dethrone him with songs like One Hand Wash The Other, to which Wilson responded with Joe Liges. It was a blistering response in which Wilson sang:

Your name is Joe Liges.

One hand wash the other

But you don’t remember your brother.”

Wilson followed up with several others aimed at Buster. They included Spit in the Sky, I Shall Not Remove , and Prince Pharoah, in which Coxson’s voice is also heard rebuking Buster.

As we observed the 24th anniversary of Wilson’s passing on Ash Wednesday, we remember him as the main cornerstone of Studio One – the man who laid the foundation at the studio for others like Ken Boothe, John Holt, Bob Marley, Dennis Brown, Bob Andy, Leroy Sibbles, Marcia Griffiths, among others, to build on. The man who traversed all the main genres of Jamaican music – from ska, rocksteady, reggae to dancehall – the consummate showman danced and entertained the crowd while he sang. The man who did Dancing Mood, demonstrating the shift of the Jamaican beat from ska to rocksteady. He died heartbroken for not being rewarded in his lifetime for the vast contribution he made to the Jamaican music industry.

Many of Wilson’s recordings were based on real-life situations that tell the tale of blows he was dealt by past relationships. Can’t You See That I Love You, Why Do Lovers, Somebody Has Stolen My Girl, A Troubled Man, Here Comes The Heartaches are just a few that come to mind. The last cut, which Delroy once told me was his favourite, gave full expression to his romantic emotions in one of music’s most heartbreaking laments as the boy wonder sang:

I don’t know the reason why

Just because you found somebody new

You wanna leave me to cry.

Although I broke your heart

and tore it all apart,

Please don’t treat me this way.

Remember what you say

You’ll never be this way

And still you broke your promise to me.”

Born on October 5, 1948, in Trench Town – a community in which music was the heartbeat of the populace – it was hard for Wilson to escape the influence of the music around him and he soon developed an extraordinary talent for singing, dancing, and songwriting. He set about writing his first set of songs in 1962, some with the assistance of Lee Perry. The first, Emmy Lou, didn’t make much of an impact, but the others that followed in the ska mould couldn’t escape the hit list.

Wilson’s first public appearance drew thunderous applause at a Christmas morning concert at the Carib Theatre, and shortly thereafter, he was gobbled up by producer Clement Dodd to record a string of Ska songs at Federal Records.

By late 1966, the rocksteady beat was breaking into Jamaican popular music, and Wilson’s voice broke just in time for Dancing Mood. He followed up with the Rocksteady gems I’m Not a King, Rain From The Skies, Once Upon a Time, Feel Good All Over, How Can I Love Someone , and Won’t You Come Home for Studio One before leaving the entity to form an association with Stranger Cole (W&C label). It was short-lived, and Wilson went back and forth between producers before landing at Bunny Lee.

It was there that he made a serious impact with Cool Operator, This Old Heart Of Mine, and perhaps his biggest and best-known hit Better Must Come. The song became historic when it was used as an effective tool to help the People’s National Party win the general elections of ’72, having been used as its main campaign song. But Delroy was not amused. Kevin O’Brien Chang and Wayne Chen, in their book Reggae Routes, quote the diminutive music icon as saying that the song had nothing to do with politics. Rather, it expressed his personal despair at seeing so many other reggae singers gaining financial and international success while he, the first person from Trench Town to make a record and one of the music’s earliest stars, was still struggling.

Wilson continued to record for several labels during the 1970s and 1980s, with perhaps his most memorable recordings being Channel One’s It’s A Shame, Beverley’ Gave You My Love, Gussie Clarke’s You’re Worth Your Weight In Gold, Harry J’s Last Thing On My Mind, and Joe Gibbs’ Pretty Girl.

Wilson’s career, however, experienced a downturn in the mid ’80s as his hits declined. It is widely believed that his frustration, brought on by his various misfortunes, led to him drinking heavily. He died from cirrhosis of the liver on March 6, 1995. He was 46 years old. Dubbed ‘The Dean of Reggae’, he was posthumously awarded the Order of Distinction in the Commander class in October 2013.