The Music Diaries | Nat King Cole - Behind the voice 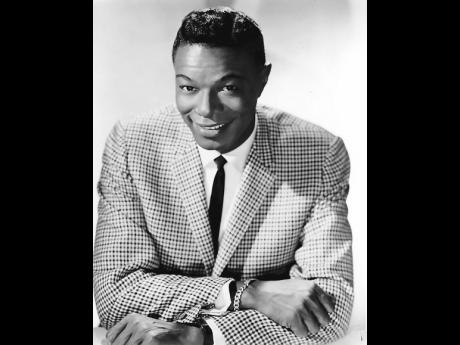 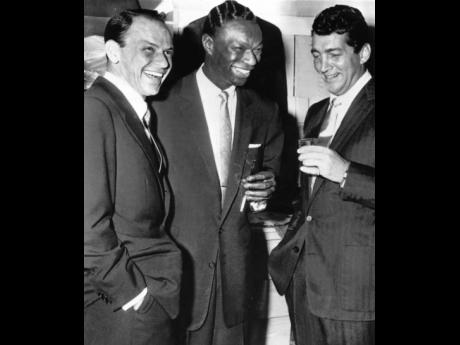 Last Sunday, March 17, marked 100 years since the birth of Nathaniel Adams Coles, better known as Nat King Cole, in 1919 in Montgomery, Alabama, USA. It is an important milestone that conjures up memories of a man who many thought was the best voice of the 20th century.

But Cole’s achievements go beyond his vocals. At one point during the 1940s, Cole was regarded as the best jazz pianist in America. And that was his main ambition ever since he set his eyes on the entertainment business while still a teenager attending the Wendell Phillips High School in Chicago. But ironically, Cole’s success came in the field of music that he tried most to avoid – singing.

Cole’s first effort at starting a jazz group began at the Wendell Phillips High School, where he joined with schoolmates to form the Rouges of Rhythms and performed for a minimal fee in and around Chicago. So obsessed was the youngster that he soon dropped out of high school to pursue his musical dream. In 1937, he made a bold attempt to fulfil his dream by joining with bassist Wesley Prince and guitarist Oscar Moore to form the King Cole Trio. The group’s popularity soared to unprecedented heights when they began to have regular booking engagements in California, New York and Hollywood, in addition to Chicago. In virtually no time, they attracted a legion of fans.

Singing had never been a part of the group’s repertoire. But one night, an inebriated customer at a nightclub hollered, “Sing!” After the customer’s persistent urgings and the proprietor’s intervention, the would-be singer broke into a vocal rendition of the song Sweet Lorraine. The smooth delivery left patrons in shock.

It was at one of those nightclub performances that talent scouts from the well-established Atlantic Recording Company heard Cole and offered him a recording contract in 1943. His first recording with the entity – Straighten Up and Fly Right, seemed like a self-inspired ode, urging himself on with his jazz-oriented dream. Co-written by Cole a few years before, it was based on a sermon his father had preached. The moral behind it was – not to give up on your dreams. Cole was forthright as he sang along with the trio:

“A buzzard took a monkey for a ride in the air

Straighten up and fly right.”

It was the trio’s most popular single, reaching No.1 on the Harlem hit parade. But the forces around him (music moguls) still thought that his romantic voice in front of an orchestra would be in greater demand and would earn for him and them more money than his delightful artistry at the piano. It was true. Cole realised and relented. And the rest is history.

But if Cole’s achievements were measured solely on his vocal and piano skills, we certainly would be doing him an injustice. He had starring roles in the movies Istanbul, China Gate (1957), Night Of The Quarter Moon (1959) and St Louis Blues (1958).

Cole believed that music and the arts could be strong, magical bridges between people of all colours, nationalities and religions. To this end, he performed for both black and white audiences in racially segregated states, much to the disgust of diehard black dissidents. He was once attacked on stage in Alabama, sustaining serious back injuries. He further tried to break down real estate barriers by purchasing a home in an upscale white neighbourhood of California, becoming the first African-American to do so.