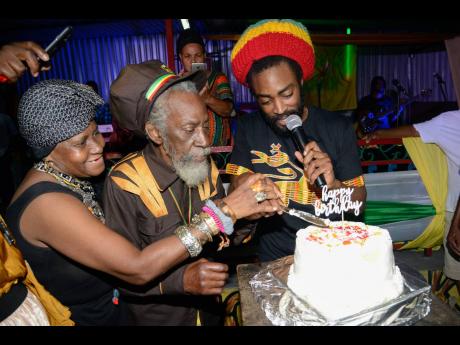 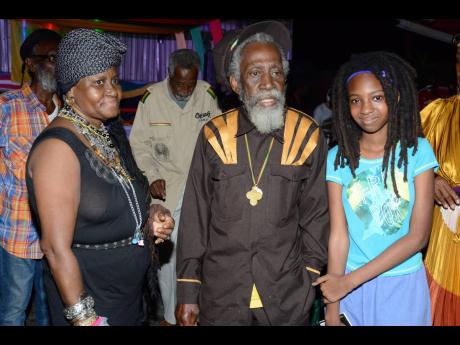 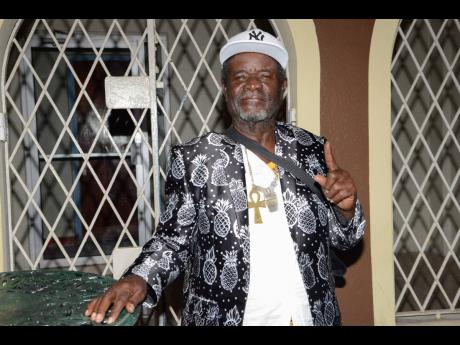 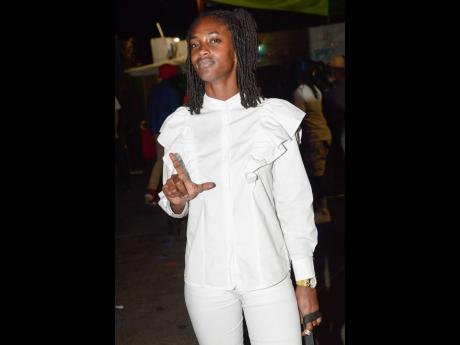 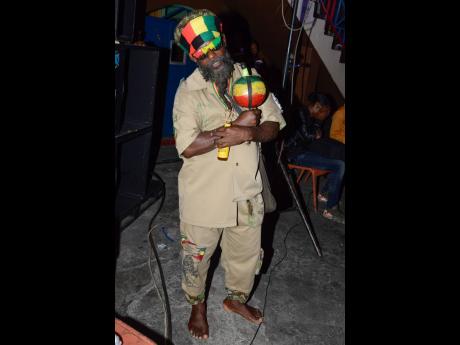 It was a real birthday I-lebration for reggae elder statesman Bunny Wailer (Jah B) as fans and loved ones gathered at Rebel T International’s HQ in Kingston on Saturday night for his 72nd birthday. The last surviving member of the three most famous Wailers, the singer was actually born on April 10, but that did not stop him from partaking in the festivities spearheaded by his only son, Abijah ‘Asadenaki’ Livingston.

Under the theme, ‘Rootsman Skankin’ (also the name of Wailer’s first dancehall-flavour album in 1987), the birthday bash unfolded in street-dance style, with house sound Rebel T International and High Vibes sound system spinning classics from Wailer’s extensive catalogue and also that of his contemporaries.

A tribute concert blossomed with the Tuff Gang band and the next generation of reggae acts, including Aza Lineage, Blvk H3ro, and Imeru Tafari. A significant moment transpired when Andrew Tosh (son of original Wailer Peter Tosh) and Asadenaki shared the stage to perform a short rendition of Bunny’s Rootsman Skankin before Tosh segued into Fighting Against Conviction, which he declared a favourite from Jah B.

Odes also came from one of the Wailer’s daughters – Candice Livingston – who serenaded him with Marcia Griffiths’ Dreamland. The latter was in attendance and described Wailer as an older brother completely deserving of such a jubilee.

“Bunny and I go far back. I’ve actually known him from I was five years old,” Griffiths told The Gleaner. “I used to stand up at my yard and wait for Bunny to pick me up, and he used to hold my hand and bring me to little school (kindergarten), and then he would go to big school. That’s what we called it back in those days. As a matter of fact, when I first went to Studio One after they had formed The Wailers with Bob Marley and Peter, Bunny was the only person I knew. We should continue to celebrate Bunny because he is great.”

Another childhood friend, Donald ‘Danny Turks’ McDonald, said he first met Wailer when the singer moved from St Ann to Russell Road in Kingston and lauded his achievements. “I’ve been his brethren for many years, and I’m proud of him,” he said. “Whatever Bunny achieved, it’s like I was a part of it, like I achieved it too. He was always my inspiration until this day. He’s the great Jah B, the Dan Dada, the blackheart man, Pops ... Jah B is a living legend and I am glad to be part of it.”