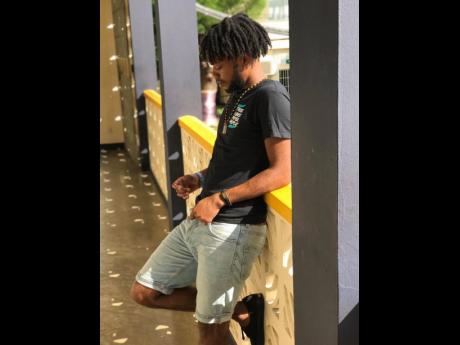 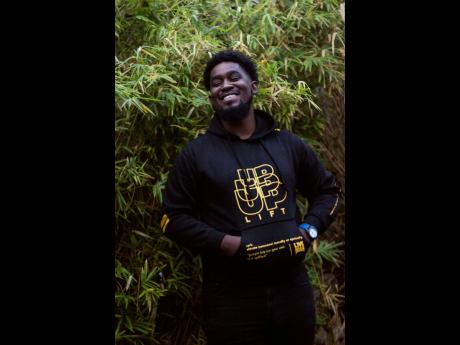 On Saturday, April 20, the internationally acknowledged 'stoner' holiday, 'stoners' in Kingston need not worry. Instead of high-tailing it to the North Coast for the Easter Weekend beach parties, some young people are opting for the house party or the small group 'par' in order to comfortably indulge in cannabis culture.

Creating a space for those wanting to celebrate the 'stoner' holiday without scrutiny and with like-minds, Paul 'Stamma' Watson and Andrew Livingston have collaborated their brands to host a cannabis friendly event, called High Bae at Sweet Calabash Restaurant.

“We want to create a comfortable space for that open usage for anybody who is interested. But it is a responsible and safe space," Andre Livingston, founder of cannabis lifestyle brand, Live High, told The Gleaner.

"As we all know, there is a particular stigma attached to cannabis usage over the years - especially in Jamaica. But a lot of it has been attributed to the plant itself - and not necessarily to the user. What we are trying to pull out is that there are a lot of users who are perfectly functioning members of society who are doing great things, whether they are artists, doctors, lawyers. It doesn’t affect them being productive and contributors to society," Livingston continued.

"But more than anything, we want people to note clearly that it is a space that will facilitate cannabis being burned. It’s not like they can come to the event to buy. We nah sell nuh ganja. We are just facilitating. You have a lot of spaces where it’s okay for people to smoke cigarettes, but not weed. It’s changing that. One of the big things is, once cannabis was decriminalised, that started to break down the barriers a little among people who were cautious about being caught," Stamma added.

High Bae follows a similar format as the popular 'Bae Vibes' party series organised by Stamma. As such, music will be provided by Stamma, Iren Siren and Boomdraw, along with guest deejays. The night will close with special guest performances.

The event will feature a Munchies Station, with 'cook food' provided by Sweet Calabash Restaurant, and a ‘Bae Corner’ dedicated to the ladies, with free treats like candies, temporary tattoos and on-the-spot caricature portraits. There will also be a games centre with Play Station and Xbox and games like Fifa and Mortal Kombat.

While gung-ho for a good-time, Stamma and Livingston are also promoting responsible cannabis consumption. Livingston said: "If a man smoke a cigarette, him have to come out of the room so that the smoke doesn’t affect another person. We want to encourage the same thing with how we use cannabis."

They plan to keep their patrons fairly level-headed, with a sponsorship from Champion Water, which will offer detoxing for everyone at the event.