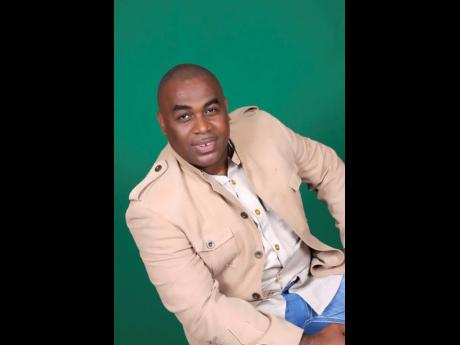 The second staging of Let Praises Rise gospel concert is bringing entertainment with a purpose to St James on Saturday, at the Montego Bay High School. Orchestrated by the Vera Philanthropic Praise Foundation, the event will have part proceeds going to the Melody House for Girls, which houses abused and abandoned girls in the parish and equips them with skills.

“We really want to help them with that. I was surprised to see that they have been around for so long (1979) and lack fencing which, for a girls’ home, leaves them vulnerable,” she told The Gleaner. “They also need things like a kitchen sink, computer and shampoo chair.”

McDower Smith’s passion for giving back grew out of what she saw growing up, as her mother (for whom the foundation is named) was a community-giver. After spending years planning secular events, she said she would feel “disgusted and dirty,” and began attending church to chart a new path.

Attending the popular Genesis concert two years ago, while Jabez was performing, she got a vision to host her own gospel event. Jabez agreed to be a part of the first instalment, and said it was a no-brainer returning on board.

“She has a passion to serve, and as a result, I decided to come back this year to support this wonderful gesture,” he said. “A lot of times in Jamaica, we don’t give back, people just see other people suffering; but she takes time out to help.”

Known for songs like Mi Bless and Drinking from my Saucer, Jabez is encouraging people to turn out for what he promises will be “an awesome praise experience”. He added, “Jabez is known as a worshipper – I have uptempo songs, but when I start with the worship part of my ministry, that’s what most people love. Songs like Cancelled just uplift the entire place and get people into a frenzy. St James don’t get to see Jabez a lot, so I’m looking forward to going down there. Last year, we had a wonderful time, so expect great anointing. The entire St James needs to come out.”

This year will also see the addition of a symposium, under the theme ‘You Can Overcome’, which unfolds at the high school at 10 a.m. Led by guest speakers Jodian Pantry Brooks; Miss Montego Bay Pageant founder Theresa Walker; and youth ambassador Janel Thorpe, the discussion will take a critical look at child abuse and self-identity.

“We are hoping to have 500 teenagers in attendance, and we’re looking at the different types of abuse that children face and how they can overcome it,” McDower Smith said.

She added, “Some people have been through abuse and don’t even recognise it, so by having this forum, hopefully, we can identify these issues and educate young people about all that is happening in their environment and ways to deal with it.” The symposium will also feature performances by Godartiste, Bawn Agen, and the Dumfries Primary School Drama Group.