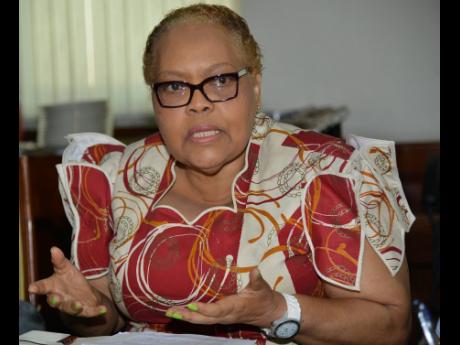 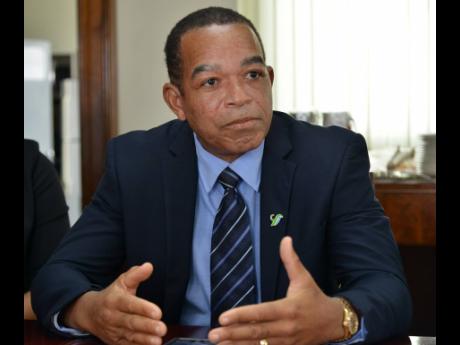 There is more than a ray of hope on the horizon for peOPLE in the creative and cultural industries who have been yearning for an injection of capital to power their businesses.

Banking interests are now taking what some say is a long-overdue interest in the business side of the creative sector. Referring to the players who comprise this industry – which they pointed out is not even a real industry – by a new, fancy-sounding title, ‘creative entrepreneurs’, banking moguls have pledged their support to building this sector.

In recognition of the importance of the creative economy, known globally as the Orange Economy, and how Jamaica is strategically positioned therein, Sagicor Bank has demonstrated that it is now ready and eager to seize opportunities to align itself with this non-traditional sector. At a recent Gleaner Editors’ Forum, vice-president of retail, SME, corporate and commercial banking of Sagicor, Michael Willacy, explained that the banking institution mIGHT have been a bit wary in the past, owing to a lack of understanding of the dynamics of the sector, which, interestingly, is labelled as ‘other’ in official documents.

“We cannot support what we don’t understand,” Willacy stated simply. “And because we want to learn, we have partnered with the right people to get a better understanding of how best we can assist,” he said.

In demonstration of its willingness, Sagicor Bank has joined hands with the Jamaica Business Development Corporation (JBDC) as that entity presents the 12th staging of its annual Small Business Expo and Conference under the theme ‘Monetizing the Orange Economy: The Future is Creative.’ The expo and conference will be held next week Tuesday and Wednesday at The Jamaica Pegasus hotel.

Valerie Veira, CEO of the JBDC, expressed her delight at having Sagicor on board, and with her organisation being the engine that is powering the change, she is armed and ready for any and all challenges. She pointed out that 20 years ago, the JBDC embraced the challenge to position craftsmen within the cultural landscape, and despite many negatives, this was done and done successfully. That, she insisted, can be replicated in the various subgroups that now exist under the creative umbrella.

Using a hypothetical situation of a poet entering a bank seeking a loan, the forum agreed that the poet would more than likely have been entertained only as far as reciting a few lines of her poem and being extended an invitation to perform for free at the bank’s next social event. The consensus was that the time for a change of outlook and perspective has finally come, and next week’s conference is testament to this.

Globally, the Orange Economy is valued in the trillions, and, as the forum highlighted, Jamaica, with its hundreds, if not thousands, of performing and recording artistes, musicians, dancers, visual artists, writers, fashion designers, and craftsmen, has an enviable reputation as the creative powerhouse of the Caribbean. It is against this background that investing in the financial institution is willing to open its doors and pockets to entertain this ‘non-industry’.

Willacy also pointed out that the creative industry is a potential growth injection for the economy. Using his own bank as an example, he revealed that what is happening is that they are in a cycle of lending to the same borrowers, and therefore, there is no real growth. He has seen the vision of inclusivity and the mutual benefit that can be accrued by supporting the players in the creative and cultural sphere to get themselves organised and change their outlook to where they begin to see themselves as entrepreneurs rather than, for example, a man who sings some songs.