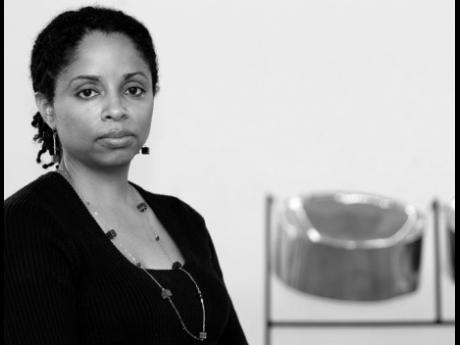 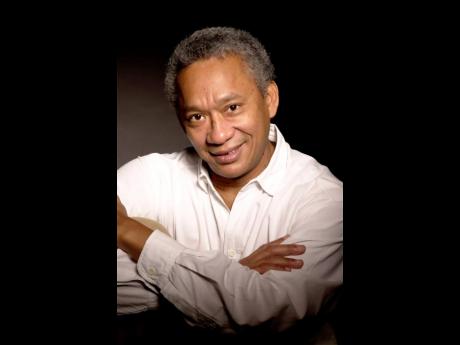 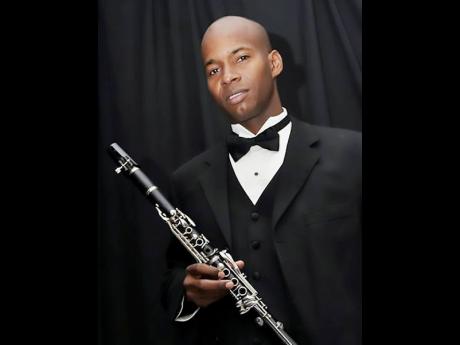 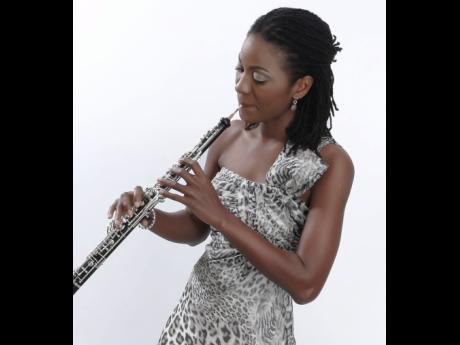 The annual spring concert season of the Philharmonic Orchestra of Jamaica (POJ), which takes place next weekend at the University Chapel at The University of The West Indies (UWI) Mona campus, promises to be a high-quality instrumental and orchestral affair.

Conductor and music director Franklin Halliburton believes that this year’s season will continue the solid and impressive growth of the orchestra and will showcase new facets of Jamaica’s musical talent and creativity. “It will be an exciting and entertaining presentation of the traditional repertoire which will definitely satisfy the purists but will also include cutting-edge works and a dose of Jamaican spice from our own master composers,” said Halliburton.

Some of Jamaica’s most talented musicians will be on the programme, including pannist Gay Magnus and Clarinettist Rafael Salazar with compositions by acclaimed Jamaican composer Peter Ashbourne.

A leading steel pan scholar and practitioner, Gay Magnus is a Fulbright scholar with a master’s degree in steel pan performance. She has published two books on steel pan pedagogy. She previously held the position of head of percussion at the Edna Manley College of the Visual and Performing Arts, and is currently the music tutor at the Philip Sherlock Centre for the Creative Arts at The UWI, Mona. She has toured and performed extensively in Trinidad, France, South Korea, USA and England.

An acclaimed composer and the 2018 Musgrave Gold Medal recipient, Ashbourne will be the guest conductor for the steel pan work to be played by Magnus. Ashbourne’s achievements include musical scores for the National Pantomime and the National Dance Theatre Company, along with a wide collection of folk, jazz and classical works reflecting the Jamaican experience. He is a top musician on violin and piano, and leads several classical and jazz ensembles. He is currently the senior music fellow at The UWI.

Salazar is the principal clarinettist in the POJ and is a native Cuban who was trained at the Conservatorio de Musica ‘Esteban Salas’ in Santiago de Cuba. He is currently the head of the Woodwind and Brass Division at the EMCVPA and is one of the leading tutors in the National Youth Orchestra of Jamaica, which targets at-risk youths in schools. Salazar has performed with several outstanding musicians and orchestras across the world and has participated in the famous Festival of the Aegean in Greece and the Salzburg Festival in Austria.

Performing another Ashbourne work will be Jamaica’s leading oboist, and the multi-talented Dr Althea Neblett. She has a Licentiate of Trinity College diploma in oboe performance, having started on the instrument in her early teens in her native Barbados. Despite being a full-time consultant forensic pathologist and an associate lecturer at The UWI, she finds time to pursue an active music career, performing regularly with several of the classical ensembles and productions in the country.

The POJ was formed in 2013 with the aim of establishing a long-lasting orchestra for the country and to giving classically trained musicians, composers and conductors an avenue to express their talent. This marks their sixth consecutive spring concert season.