Editors' Forum | Connecting the dots: Linkages in the Orange Economy 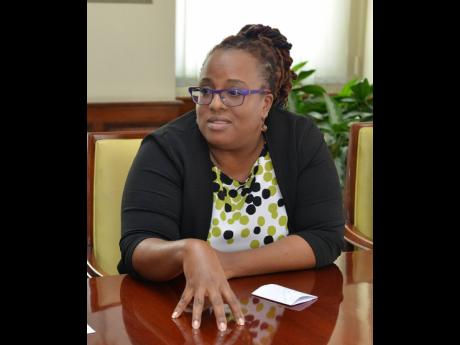 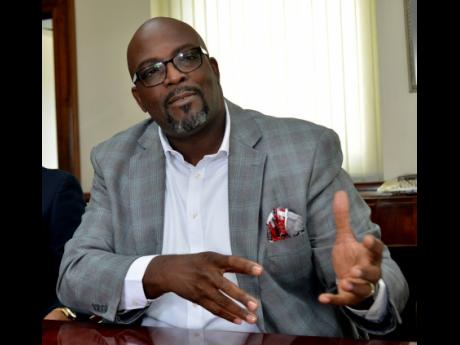 For the Orange Economy to exist beyond an idea, it must first be acknowledged that the cultural and creative industries exist and are thriving but that they do so as in their categorisations – separated.

“The industry itself is, unfortunately, not an industry. There are many pockets, and everybody tends to go in their own direction. There is no coalescing of vision or purpose,” noted Harold Davis, deputy CEO of the Jamaica Business Development Corporation (JBDC) during a recent Gleaner’s Editors’ Forum.

Thus, the intent of the 12th Annual Small Business Expo & Conference, which takes place on Wednesday May 15 at The Jamaica Pegasus hotel, is to speak directly to creative entrepreneurs. “There is a particular way we need to think and understand the creative industry. There are other elements of the industry, of the ecosystem, that need to come together,” he continued.

Janine Taylor, manager of the Marketing Services Unit at the JBDC, revealed that a cultural and creative industries policy is in the draft stage. “The main driver behind really eyeballing this industry for the expo is to look at what are the perceptions and misperceptions of this industry? What is the value chain? What does it consist of? Where is Jamaica competitive in that space? How do we determine that we’re competitive? How do we package and export it? And what are the future opportunities that exist?”

She noted that an important element is developing cross-industry linkages. “You have the creatives, but then you have the support linkages in other industries. We’re still saying that people are hairdressers and beauticians and not make-up artistes that would support a James Bond film. We have tourism, big boomer, but we still have importation of entertainment packages for their consumption,” she stated.

Elaborating, Taylor asked: “How are we going to eyeball these issues without the ability to value it? When you look at our economic indicators, there are no allocations you can put the trade and economic activities that are happening (in the creative industry) under. So it’s blended, and it’s lost.”

However, The Gleaner’s Editors Forum demonstrated that the argument for the development of Jamaica’s Orange Economy has been rolling.

“When we begin this dialogue, even though we’re focusing primarily on the entrepreneurs, the dialogue sensitises and heightens awareness to the fact that there is an ecosystem that we need to coalesce around, that is valuable for the Jamaican economy”, concluded Davis.