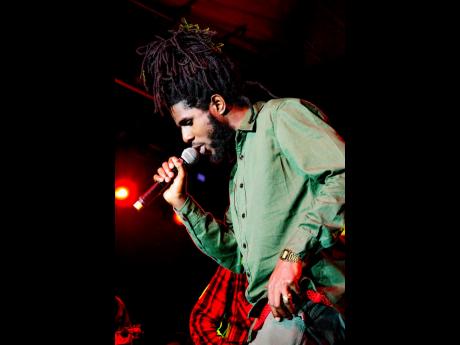 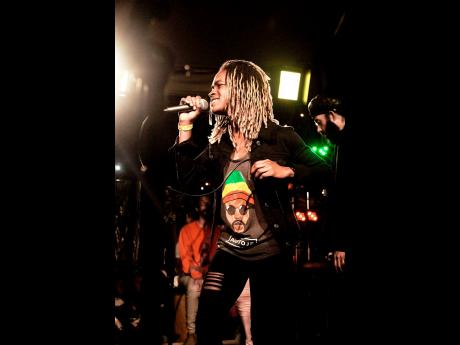 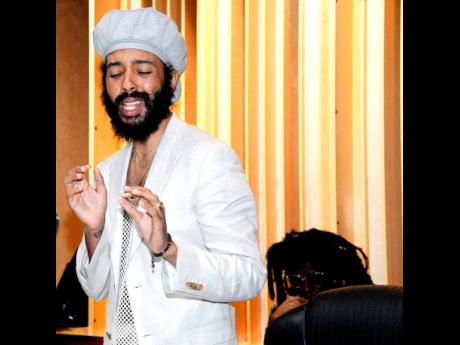 British broadcaster Sir David Rodigan had a lot to say about Jamaica’s reggae revival being championed by emerging artistes like Protoje, Chronixx, Lila Ike and Koffee, and the new flavour they bring to the genre.

“I think these young roots artistes have made a phenomenal contribution to the traditional essence of reggae music and its great legacy. Their contribution is immeasurable and I hope that many other new young artistes will follow them and be inspired,” Rodigan said.

The broadcaster said that reggae and dancehall music have had significant impacts on the global music space.

“I think the advent of dancehall music in the early 2000s did much to broaden and popularise the base of reggae music internationally, as it had a tempo that made it easier for young people to dance to, even if they didn’t understand the Patois. Bob Marley, of course, made the music internationally renown, but the energy of young dancehall artistes and their music brought the genre to the attention of a much younger fan base, Sean Paul being a key figure in this development,” he said.

The radio host and sound system selector will perform at Groovin In The Park, New York City’s premier reggae and R&B concert, on Sunday, June 30.

His appearance at Groovin In The Park 2019 is eagerly anticipated and he is ready to entertain fans.

“I take pride in coming up with classic songs with the emphasis being on reggae but, be assured, there will be some special musical memories when I perform at Groovin In The Park. I won’t be flying across the Atlantic to mess around,” he warned.