You are my father – ‘It’s the little things’ 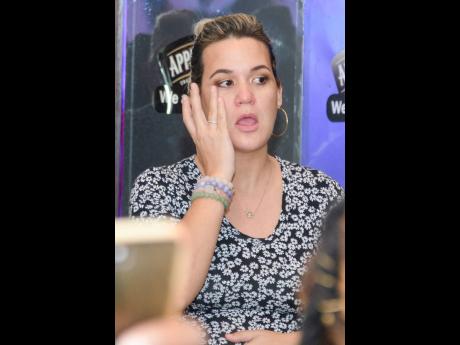 Contributed
Tami Mitchell wipes away a tear as her husband performs the song, ‘You Are My Father.’ 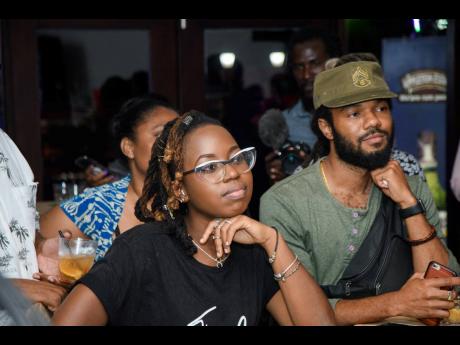 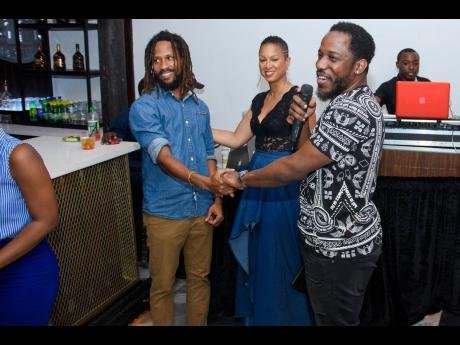 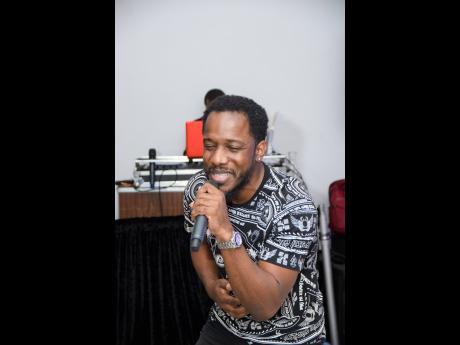 Contributed
Wayne Marshall performs at the video launch of his single ‘You Are My Father.’
1
2
3
4

As Father’s Day approaches, the conversations about the seeming prevalence of ‘deadbeat’ dads comes up. Reacting directly to the notion that most fathers fall into that category, entertainer Wayne Marshall and director Mykal Cushnie have come together and merged their talents to release the music video for the single You Are My Father.

Like the song, the music video references ‘good fathers’, but instead of framing the men as super-heroic, powerful or unconquerable – Cushnie zeroed in on the ‘little things’, to pull out the fleeting moments many may deem insignificant, but later recognise as the most fulfilling time spent with their children.

Commissioned by Appleton Estate, famed Jamaican musician Mikie Bennett was recruited to produce the Heart of Jamaica album, and he approached Marshall during a sensitive time – after he had recently lost his father.

“I always look forward to hearing from him, especially in a creative setting. So when I got the call from Mikie, I went in, not sure what the song or idea was about,” Marshall revealed at the launch of the video at M10 in Vineyard Town Tuesday night. “He gave a rundown of the Heart of Jamaica. Mikie knew that my dad had just passed, and he thought it was the perfect time – and it was – for me to put my heart and soul into a song that is celebrating what a good father really is,” Marshall said.

The director hopes the message of the video will resonate for years to come. “I think if you look at it as a short story, it doesn’t really matter whether you’re single or married – as a father, the most important gift you can give to your child is being present. If you’re present, you’ve done 99 per cent.”

Cushnie recalled taking his daughter in his arms after a swim in Mineral Bath in Rockfort when a stranger expressed admiration at the embrace. “Yuh know seh my father never lif’ me up yet! Gwaan do wah yuh ah do!” He continued: “But when I take stock, I can’t remember my father doing that either. I mean, my father was present – school fee pay and lunch money deh deh, but the little moments you would enjoy … as a man now, I wish I had them. Those are the stories I would have wanted to see.”

So that is exactly what Cushnie put in the video – men and children from all walks of life – spending quality time together.

“It showcases that it’s not really what you give your children as possessions, but sometimes it’s the small things that go the furthest,” Marshall said.

For Marshall, the cutaways are his favourite part of the video – personal photos and short clips of local industry players and their offspring. Among the heartening images are Tommy and Naomi Cowan, Mikie Bennett and Niki B, Winford and Jason Williams, Damian Marley and his son, Mykal and his children, and Marshall’s own growing family.

You Are My Father was the first of four singles released from the Heart of Jamaica album – released in November 2018. Other singles from the album are Special by Bugle and Justine, We Matter by Jesse Royal, and The One by Chris Martin.