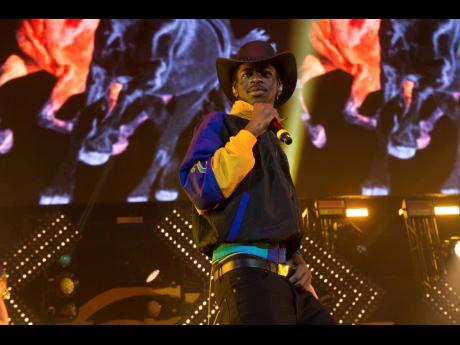 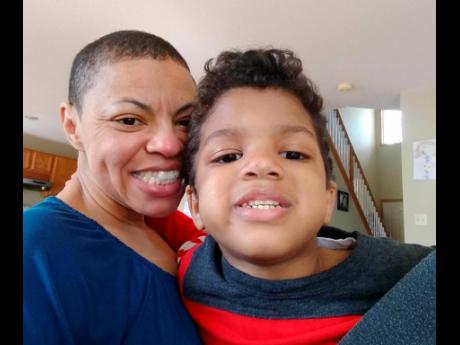 Associated Press
Sheletta Brundidge tweeted that she filmed Daniel, who is autistic and mostly nonverbal, humming the tune and then singing the lyrics to 'Old Town Road'. Now, she says therapists are using the music in his sessions.
1
2

An Atlanta rapper’s take on country music has inspired a mostly non-verbal autistic boy in Minnesota to sing. Lil Nas X has found huge success with the song, Old Town Road. It has sparked controversy, spawned a clothing line, made the rapper a household name, and got his collaborator, Billy Ray Cyrus, a Maserati.

Now, it’s being credited for doing a lot more.

Cottage Grove, Minnesota, mother Sheletta Brundidge tweeted about her family’s “#oldtownroad miracle”, The Atlanta Journal Constitution reported. She filmed her four-year-old son, Daniel, humming the tune and then singing the lyrics. Now, she says that therapists are using the music in his sessions.

Cyrus retweeted the video, and Lil Nas X, whose real name is Montero Lamar Hill, tweeted, “What a King”, in response to the clip.

Old Town Road climbed the Billboard charts in April and gained national attention when Billboard removed it from the Hot Country Songs chart, declaring it not country enough. The song has now spent nine weeks at No. 1 on Billboard’s Hot 100 chart and even broke the streaming record previously held by Drake.

Hill recently partnered with Wrangler and released a clothing line inspired by the song.