Reggae struggles for relevance in Namibia 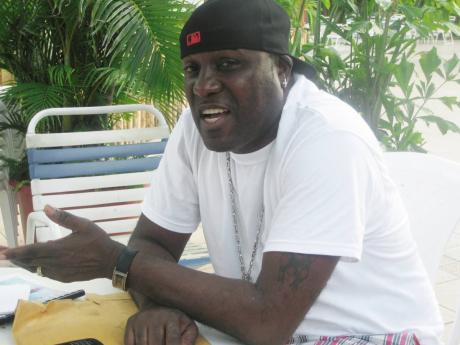 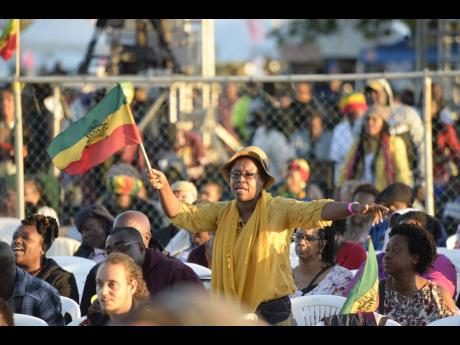 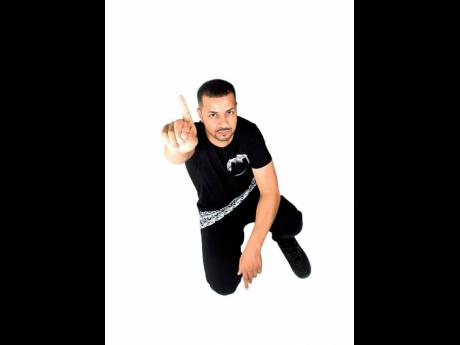 It is well documented that reggae music has a global reach and is taking over the world, but a recent report out of Namibia, Africa, would suggest otherwise.

Online publication New Era, in an article last week, pointed out that “reggae is a music genre that originated in Jamaica in the 1960s and it spread to other countries across the world, including Namibia, where it is growing at snail’s pace.”

In an interview with Namibian reggae artiste Jatumeni ‘Ten Dreadz’ Negumbo, the report states that the artiste wants a revolution of reggae music in the country for it to be relevant. The report quotes him as saying: “Reggae music is not really taken seriously in Namibia because it doesn’t make a lot of sense to many Namibians, just like rock music, but that does not mean it is irrelevant.”

Producer and reggae and dancehall chart-maker Boswell ‘Stampede’ Lammie, in an interview with The Gleaner, is not surprised by the utterances.

“Reggae really isn’t that big down there. Namibia is not like many other countries in Africa where reggae and dancehall dominate,” said Stampede, who has been promoting African reggae acts in Jamaica for years, and whose tentacles stretch to many African countries.

Agreeing with Stampede was Lloyd ‘DJ Lashes’ Thomas, show promoter, disc jock and owner of one of the biggest sound systems in Gambia. He admitted that he hasn’t hear much about the reggae scene in Namibia.

“I’ve never heard of much happening in Namibia. There could be a lot of reasons for that,” he said.

According to the publication Entertainment Now! Ten Dreadz, who has reportedly been in the music industry for 20 years, said that “the irrelevance of reggae in the country started with reggae artistes themselves”. He points to several failings, some of which are surprisingly similar to those that reggae artistes in Jamaica are also guilty of. Among them are a lack of a business approach, very little unity and a laid-back approach.

“Some reggae artistes in the country do not really focus on the business side of the music, they take music as a hobby instead of taking it seriously and promote the genre. We are too laid-back and too cocky when it comes to flexibility. We are not open to opportunities as well,” Entertainment Now! quotes Ten Dreadz.

He added, “Many reggae musicians do not appear on time at their events, and most of them do not look presentable, so much so that fans complain of their untidiness. So, this also contributes to why people do not take our music seriously. Unity is also lacking among us, which is dividing us a lot,” he said, adding that he, however, appreciates reggae musicians for their live music and when they strive to learn musical instruments and share creativity.

He urged Namibians to take the genre seriously and support local music.

Meanwhile, DJ Lashes, whose One Force Sound System recently hosted Jamaican artiste Chan Dizzy, who was making his debut in Gambia, made the contrast between Namibia and Gambia, where the penetration of reggae and dancehall music is deep.

“In Gambia, reggae muisc is big. Gambia is like Jamaica when it comes to the music, but I believe that Gambians listen to more reggae and dancehall music than Jamaicans,” he said.

“And this is why I say this. Jamaicans listen to all different types of music, but Gambians are very much into their reggae and dancehall. The fan base is strong and demanding. Even if you are playing Afrobeat, patrons will come and ask you to play some reggae now,” he told The Gleaner.

Jamaica’s influence in the southern African country was acknowledged last year when Namibia voted to rename a street in its capital city of Windhoek in honour of Jamaica’s first national hero, Marcus Garvey. Both countries have waived the visa requirement for their respective nationals entering the other country.