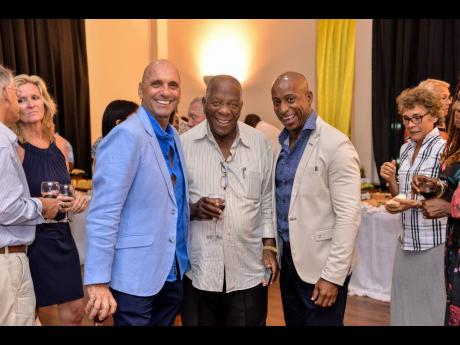 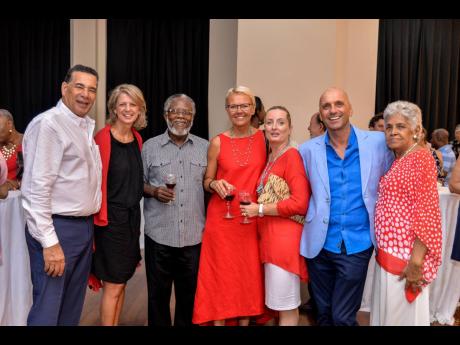 The Delegation of the European Union to Jamaica and Missions of EU Member States recently hosted the screening of Stefan Zweig: Farewell to Europe in Montego Bay, as part of the 2019 EU Film Festial.

This was the festival’s first journey to the second city. The festival showcased the cultural influences of legendary European personalities as well as historical events, and highlight a variety of Award- winning pictures from Poland, Spain, Italy, Ireland, Sweden, Latvia, Belgiium, Austria, and more.

During his welcome address, Honorary Consul General of Austria and Managing Director of Round Hill Hotel and Villas Josef Forstmayr shared his gratitude for the support of the initiative, and Montegonians’ interest in learning more about the European culture.

The movie premiere held at the Montego Bay Cultural Centre, Stefan Zweig: Farewell to Europe, shares the years of exile in the life of famous Jewish Austrian writer Stefan Zweig, and his internal conflict to find the ‘right attitude’ towards the events in Nazi Germany, while searching for a home in the new world.

Speaking at the event, head of the EU Delegation in Jamaica, Ambassador Malgorzata Wasilewska, said she was delighted to showcase a different side of the European culture to Jamaica. “The motion picture reminds us that though we are different in world culture, we are very much alike as people.” She is optimistic that this will be the first of many opportunities to host a film festival in the second city, as well as across the island.