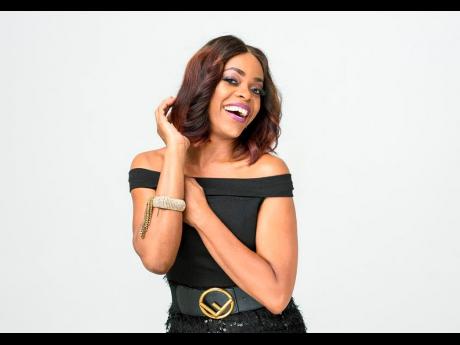 Barracks Entertainment Production Company will officially open the doors to its new home and youth theatre hub, the Barracks Theatre, this Friday, June 28, with a gala performance of their newest play, Ananda Alert. Beginning at 8 p.m., the evening will also feature a special entertainment package and an opening ceremony for the theatre.

Ananda Alert relates the plight of a young girl kidnapped by a predator. A press release states that the play is “the perfect blend of intense drama and comedy that will have audiences at the edge of their seats”. The play highlights the dangers of human trafficking and explores the susceptibility of young people to sexual coercion, early sexual initiation and abduction through the irresponsible use of social media.

“For nine years, Barracks Entertainment has been in the business of empowering youths through theatre arts, and we are ecstatic to finally have our own home, the Barracks Theatre, a hub for youth theatre. And we honestly couldn’t think of a more entertaining and relevant play to launch with than Ananda Alert,” said Fabian Barracks, Barracks Entertainment’ chief executive officer.

Located at 53 Molynes Road, the 250-seat theatre unofficially opened its doors in February with a remount of the 2015 Barracks Entertainment classic, Force Ripe, which copped the Actor Boy Award for Best Children’s Theatre that same year.