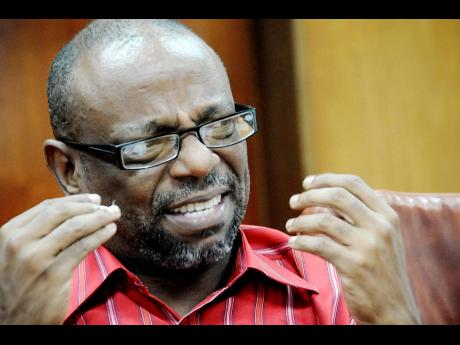 The synergy between cannabis and Jamaican music; the relevance of radio in the advent of social media; the technical art of sound engineering; the question of appropriation or misappropriation and the correlation between music and violence are all topics to be tackled during the Reggae Symposium, on July 12 at the Mona Visitors’ Lodge on The University of the West Indies, Mona campus.

As part of Reggae Sumfest’s expanded week-long activities, the symposium casts a more scrutinizing gaze on the local music industry, with the hope to facilitate networking and learning opportunities for aspiring music business professionals.

Though he was not a participant for last year’s inaugural symposium, music scholar Clyde McKenzie revealed that he was present at the genesis of the idea to introduce elements that extend Reggae Sumfest into a form resembling major international music festivals.

“The trend is for festivals around the world to encompass as many different features as possible. In discussions with Joe Bogdanovich, I said that a symposium would be a nice feature. He was in agreement because his mind seemed to be going in that direction,” McKenzie told The Gleaner.

He continued: “Joe and Sumfest should be applauded for this initiative because it is another facet of a festival that we need to highlight. You need to be entertained, but you also need to be informed. The aim is for younger people in the business to get the opportunity to network with and learn.”

Free of charge, the symposium only requires online registration for attendants. “There is not a cent charged for it, and we’ll be making sure there will be refreshment and snacks so people are comfortable coming there. There is limited space. There are opportunities to register via the Reggae Sumfest website. First come, first served,” McKenzie said.