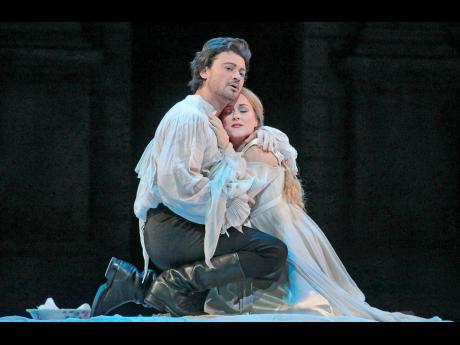 Charles-François Gounod (1818- 1893) was a French composer best known for his operas Faust and Romeo et Juliette and for his Ave Maria based on the first Prelude of Bach's Well-Tempered Clavier, Book 1 (1859). Except for concertos, he composed music in the major genres, but with varying success in the instrumental realm. Gounod was more at home in the vocal arena, particularly in opera and sacred music. He is generally regarded as a major figure in 19th Century French music.

Tickets are on sale at the box office - Palace Cineplex, and via the web at www.palaceamusement.com, with any major credit card.