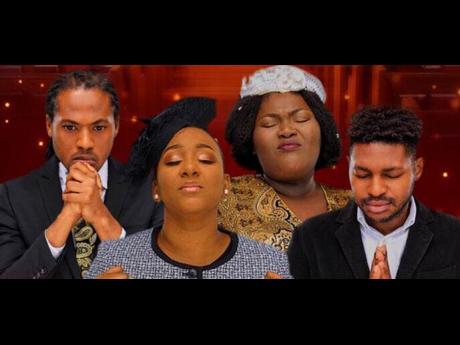 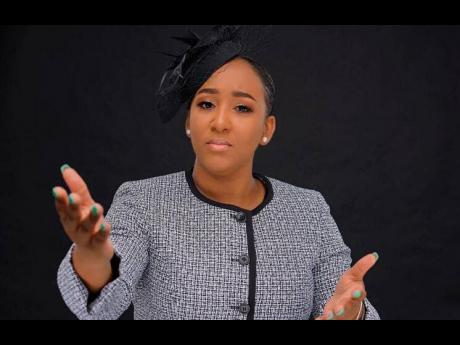 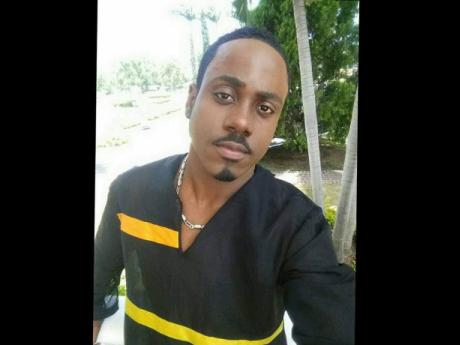 Contributed
Producer of 'Behind the Pulpit', Akeem Mignott 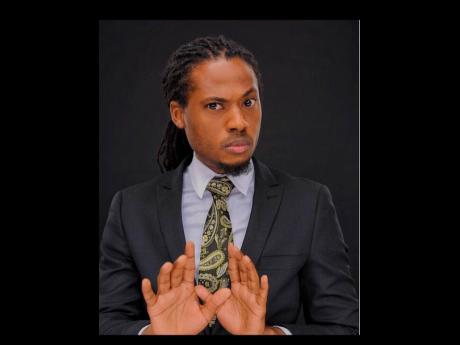 Lighthouse Productions is making their theatrical debut with Behind the Pulpit, a Christian comedy-drama exploring gender roles in the Church, and which the producers hope will spark social change.

Coming to Phoenix Theatre in New Kingston on July 19, the play unfolds with Pastor Patricia Nobles (played by Petrina Williams) being appointed the first female bishop of her church. It highlights her obstacles in assuming the role, given the negative feedback from traditional churchgoers, and even her own husband.

The two-hour-long production also explores Nobles’ own demons in her quest to lead the church.

“We want to educate persons in the Church because women should be treated equally and with the same attitude that men are treated, especially when given leadership roles. And this should be so in every aspect of society,” Akeem Mignott told Tuesdays at the Theatre.

“We want this message to resonate with churches in Jamaica, especially since Jamaica, it is said, has the most churches per square mile in the world. We want to shed some light on some issues that are happening in the Church, and I know people can relate and empathise with the storyline.”

He assured that the objective is not to paint any church in a negative light, pointing to the production house’s name, ‘Lighthouse’, which he says was established to explore themes usually considered taboo. In line with their vision, Mignott hopes to bring the play to communities islandwide in the near future.

“We start at Phoenix Theatre and will probably go to Montego Bay after, and even internationally.

We want this message to be heard because it is something that really exists,” he said.

“It’s family entertainment, and though the issues in it will resonate with adults more, kids can see it as well. It’s high-quality entertainment to let the audience really enjoy themselves and get their money’s worth.”

He revealed that the theatre company will not be confined to Christian genre, but assured each production will be tasteful.

“There is a niche for gospel plays in Jamaica, which we’ve seen in planning this, because many churches are buying out houses,” he said. “Whatever the storyline is, we want to bring about social change, shedding light on issues people don’t want to talk about.”