Hiatuses necessary for artistes to readjust and rebrand 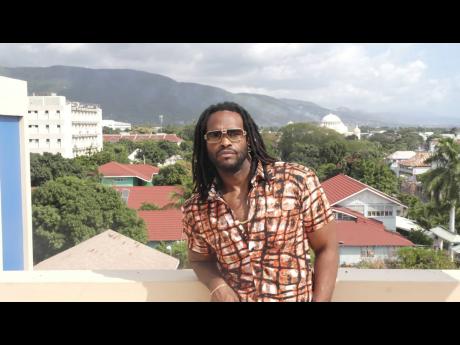 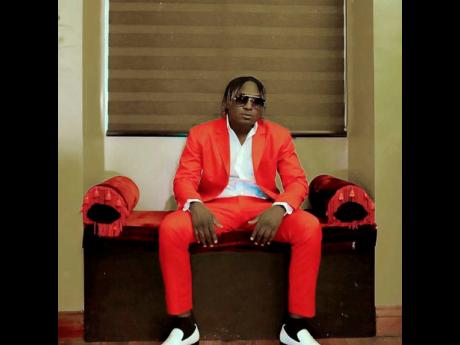 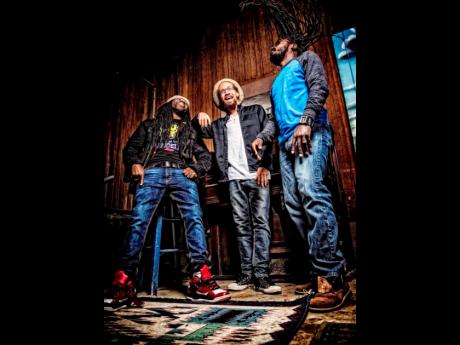 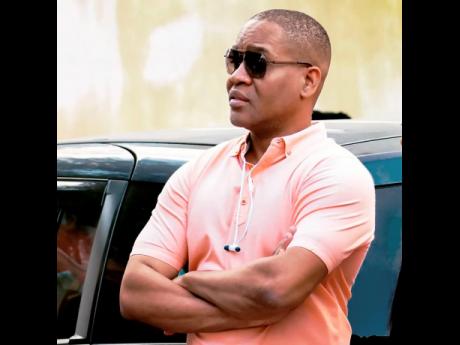 The music industry has proven that it can be tough and unfair. For many, staying ahead of the game means being in the public eye, even through stressful personal challenges. But music industry professionals agree that refusing to take a timeout is not always the best track to take. Oftentimes it leads to burnout, and the race that the entertainer is in, ends before it even gets started.

Dancehall and reggae entertainers alike have had to accept the need to go at a slower pace at different stages of their careers, some for longer periods than others.

Marvin Clarke, better known as ‘Wasp’, the dancehall entertainer, who in 2009 released the stinging single Unfair Officer, says taking a hiatus is tricky, and he is speaking from experience.

“It depends on the type of artiste the person is, and also the team behind the artiste,” he stated. “A hiatus can work in one’s favour, to go back to the drawing board, regroup and pretty much improve the overall quality of songs, performance style and sound,” Wasp told The Gleaner.

On the contrary, he adds, “It may be that the artiste never gets to spark back that fire because the break happened at a time when the career had a momentum or a fan base was developed, but when the artiste returns to the scene, is a different energy.”

Wasp, who was absent from the scene for approximately three years, says although he may not be popular with the new generation of dancehall voices since coming off a hiatus, it was still worth it.

One of Jamaica’s most sought-after live reggae bands, Dubtonic Kru, tested the waters when they took a hiatus in 2015. Founding member/drummer Deleon ‘Jubba’ White shared, “The band was definitely at a great place but, at the same time, the hiatus was quite crucial, as there was the risk of being exhausted, with the fact that our returns were not matching our efforts.”

Dubtonic Kru has worked with The Heptones, Max Romeo, The Mighty Diamonds and many other reggae artistes since its inception in the early 1990s, and for a while, the focus had been on touring internationally, but White explains that the time had come for a break.

“Timing matters. Even though we don’t always know the right time, most times, you can feel it,” he said, noting that the band intended to make a comeback in 2019, but owing to the high demand, they returned to the stage in 2018.

According to producer Tony Kelly, persons take time off for different reasons, but as it relates to music, “Sometimes an artiste or a producer goes so hard, they neglect themselves and/or their families until it becomes an issue. The hiatus puts things back into perspective.”

Although Kelly cannot remember the precise duration of his hiatus, describing it as “a weird period”, because although he had stepped away from the local scene, he still worked on projects for American gospel music brother-sister duo, BeBe and CeCe Winans.

The producer, credited for Grammy Award-winning and nominated albums, including Sean Paul’s Dutty Rock, Beenie Man’s Art and Life, and Shaggy’s Boombastic, admitted, “I wasn’t happy with my sound at that time. The songs that were charting and getting heavy rotation did not sound good up against international sounds. In addition to taking the time to improve my game, I took time off for family but still did my research. I had to recreate the sound and relearn how to mix for international standards.”

Whether a hiatus is necessary or not, he did not answer. Instead, he said that entertainers and producers sometimes get complacent while on a break and must be wary of that, and they must willing to start from the bottom of the pile to come back successfully.

After reggae-dancehall recording group T.O.K. decided to separate in 2015, taking a break was a sort of natural progression says Craig ‘Craigy T’ Thompson, who wanted to present himself as a solo artiste.

Craigy T told The Gleaner, “It helped me to find the exact route that was best for a solo debut and to pinpoint the vibrations that probably the other artistes in the industry weren’t feeling at the time. It was then that I found a good niche for myself.”

The time that it took for Craigy T to find that niche was another factor, he said, “I didn’t plan to purposely take a hiatus – the focus just changed; between working with recording artiste Kenny Smith, and on my own singles, more hours became dedicated to management and production.”

He added, “T.O.K. calling it quits wasn’t exactly calculated and a hiatus was not the most suited option, but I think what happened is, music is a spiritual thing, one of the only universal languages, so it kind of has its own mind. It ebbs and flows, and there is a time when the hiatus may not be on purpose, but it allows you to redefine your sound.”

He explains that a true musician/artiste does not ever really call it quits, because the talent is always within and will always find a way to come out, whether playing as a musician, writing or producing.

Some of the biggest names on the international stages, Justin Bieber, Jay-Z, Taylor Swift, Kanye West, Lauryn Hill and Big Sean have announced their intention to take a hiatus before actually taking one. However, Craigy T says the Jamaican music industry is more hectic.

“In the US, there is a period when an entertainer writes, records and promotes, then another for touring, and also the break period – very organised. In reggae and dancehall, the schedule is more time-consuming and demanding, all the more reason to take a hiatus,” he emphasised.