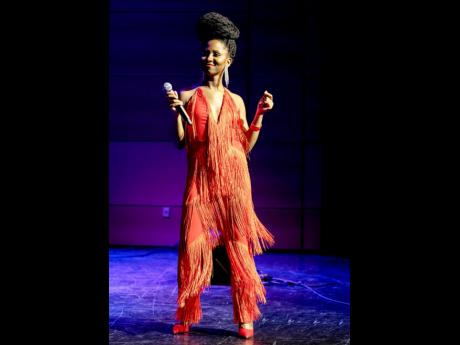 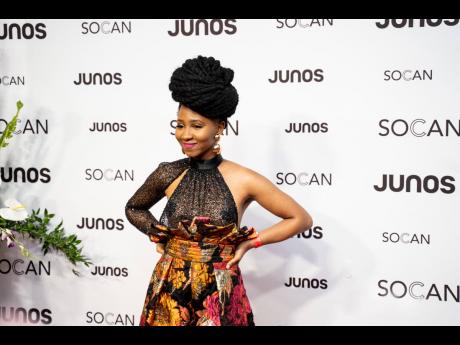 For an aspiring artiste, music festivals are especially useful in building a career, and nobody knows this better than Toronto-based, independent artiste Chelsea Stewart. She is billed as an opening act for the upcoming Reggae Sumfest Festival Night 2, on Saturday, and this reggae-singing star is ready to glow.

“Performing for an audience of people who may not know your music word for word provokes fear but could also add to the shine of a rising star,” Stewart acknowledged.

Coming off the high from receiving a JUNO nomination for Reggae Recording of the Year for Genesis, her debut album, the festival serves as a celebratory event for her accomplishments over the past year.

The singer is practised in performing for reggae festivals. She was the first Canadian female to perform at Rototom Sunsplash in Europe, on the Showcase Stage, and has opened for some of Jamaica’s leading reggae acts like Marcia Griffiths, Yellowman, and Beres Hammond, yet jazz festivals have been her playground as well.

“I enjoy singing both genres. Sometimes it seems to shock people because I am not singing the genre expected of a young, black female,” she said. “With the audience at Reggae Sumfest, I definitely hope to get that same shock factor and love. I also hope people hear me sing and find me and my music online before I even get off the stage.”

Irrespective of the claims that Jamaicans make a tough audience to please, Stewart shared that from the first time she performed in Jamaica, at Jam World for the Lime School Aid in 2012, she has always received an outpouring of support. With poetic compositions and a voice reminiscent of the old-age, soul singers, Stewart’s plan for Reggae Sumfest is to mix a little bit of new-school with old-school style.

“My sound can be described as retro-reggae. I will be performing a combination of my singles, Do You Love Me and Over You,” she said.

The Warrior Love Band, with whom Stewart recorded some of the instrumentation for her JUNO-nominated album, will serve as the singer’s backing band for the festival. It is an early slot, but regardless of the time, she says, being on the stage is something of which many artistes can only dream.

Her self-titled album, with a full-length body of work, will be released on September 7, and although she did not give names, it features a few Jamaican entertainers.