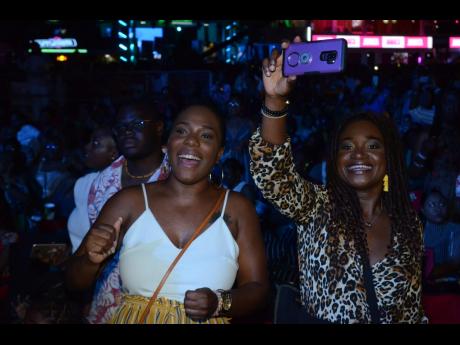 It promises to be a cracker: night two of Reggae Sumfest 2019.

And unlike last night, when patrons arrived late at the Catherine Hall venue in Montego Bay, St James, forcing the show off schedule, it's almost clockwork tonight.

Festival night one ended prematurely approximately 8:30 Saturday morning when the police pulled the plug some two hours after the stipulated cut-off time because some artistes were using profanity.

Buju Banton's appearance will mark his second performance in Jamaica since being released from prison in December.

It will also be his first appearance at Reggae Sumfest in more than 10 years.