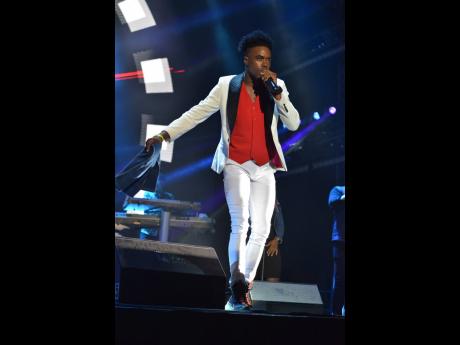 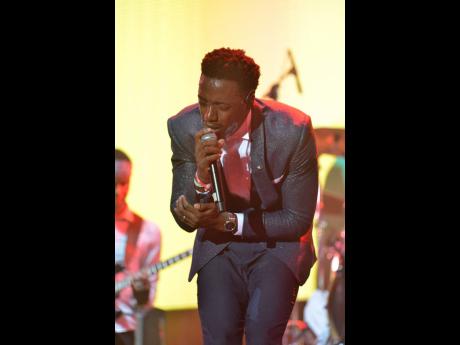 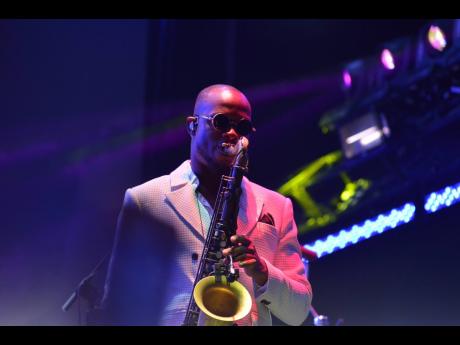 Kenyon Hemans
The 2013 winner, Verlando Small, on saxophone as he opened for Buju Banton. 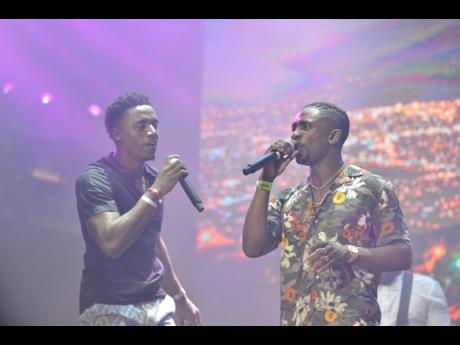 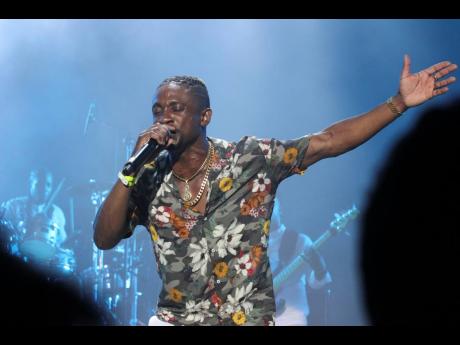 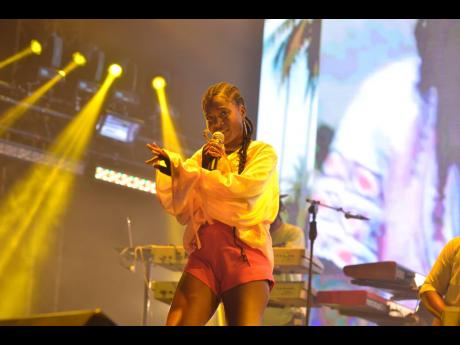 The 2005 winner Christopher Martin, 2007 winner Romain Virgo, and 2010 winner Dalton Harris all wooed the Sumfest crowd with their sets on Festival Night Two of the event on Saturday. The crowd was also graced with the musical stylings of 2013 winner Verlando Small, who played the saxophone for Buju Banton.

In addition to the four past winners, the show also featured the likes of Adena Myrie, who sang backup for the ‘Gargamel’, Buju Banton; Abigail Grant, who performed supporting vocals for Etana, and newcomer to the reggae industry Sometime Love singer Sevana, who performed alongside Protoje.

“I really think this brings validity to the Rising Stars competition. I think the show, overall, gives them a platform for them to showcase their ­talent and for other people to see their talent,” said Sharon Schroeter, Rising Stars producer.

“For me, it was just a great thing to know that they got that opportunity of a lifetime and to see them living the dream. And seeing them on a stage like Sumfest really meant a lot,” Schroter told The Gleaner.

This year’s staging of Reggae Sumfest was said to be one of the largest and is said to have attracted some 8,000 tourists.

Sumfest principal Joe Bogdanovich believes that the show ­provides a great opportunity for young talent to showcase their skills and increase their fanbase, given the large amount of tourists at the show.

“That is what we are all about, to give opportunity, to support and to develop real talent and young talent, and I think every artiste, including those past Rising Stars contestants, shine like they never shone before,” Bogdanovich said.