‘Busy’ on tour, preps release of ‘Parts of the Puzzle’ 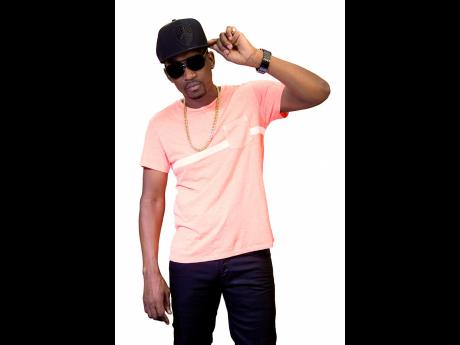 Dancehall veteran Busy Signal is set to kick off his 25-date Volcanic Euro Tour tomorrow in Bangols Sur Ceze, France, at Parc Arthur Rimbaud. Among the stops which the tour is scheduled to make are dates in Sweden from August 6-8; Italy on August 13 and 14; and Spain at the popular reggae festival, Rototom Sunsplash, on August 17. It closes on Sunday, August 25, at Reggae Lake Festival at Gaasperpark in Amsterdam.

The Volcanic Euro Tour follows Busy’s latest hit single Got to Tell You from his upcoming album, Parts of the Puzzle. The self-produced and self-written track is a high-energy dancehall recording laced with electronic dance music (EDM). The video recently hit one million views on YouTube.

This single follows the success of his recent string of singles – Stay So, One Way, Dolla Van and more. With hit after hit, Busy Signal has established his talent and staying power in the industry through his versatility in blending dancehall and reggae with EDM, Afrobeat, salsa and other international sounds to create hardcore ‘bashment’ anthems and transcendent global hits.

In addition to solo work, Busy has enjoyed a fruitful partnership with Major Lazer, who featured him on their 2013 international smash, Watch Out For This (Bumaye) and Jump, off the 2017 Know No Better EP, as well as on the title track from No Doubt’s Major Lazer-produced album, Push and Shove. A remixed version of Jump can be heard in Bacardi’s Dance Floor commercial campaign currently airing on TVs across North America.