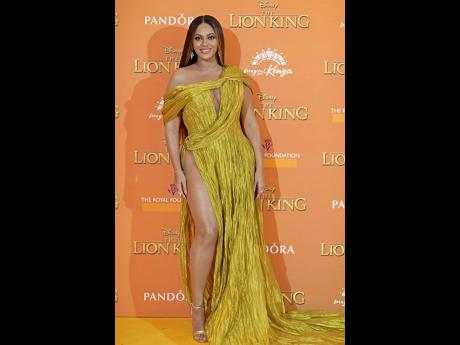 Beyoncé works the red carpet for The Lion King having played dual roles for the remake, as the voice of Nala as well as reworking the soundtrack alongside Elton John. 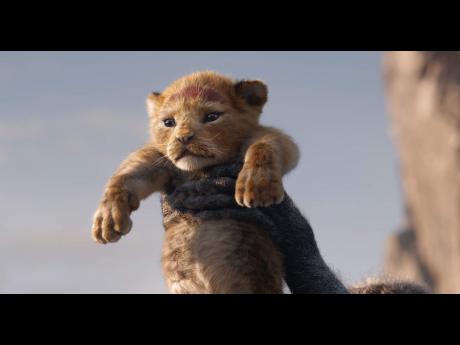 After the murder of his father, a young lion prince flees his kingdom, only to learn the true meaning of responsibility and bravery.