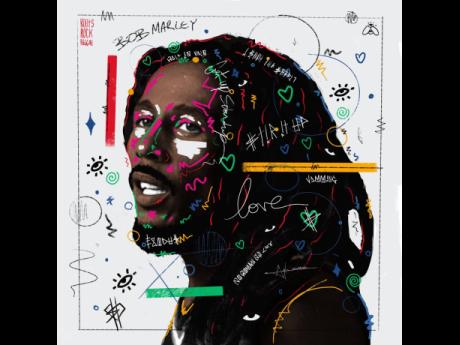 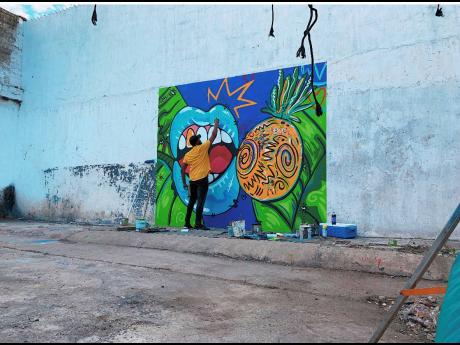 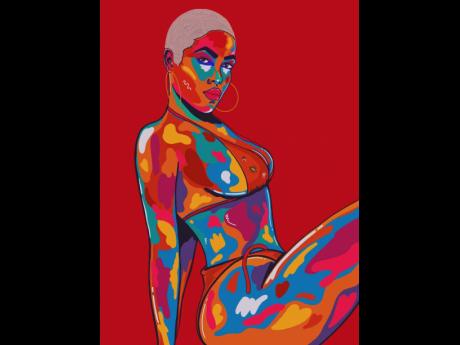 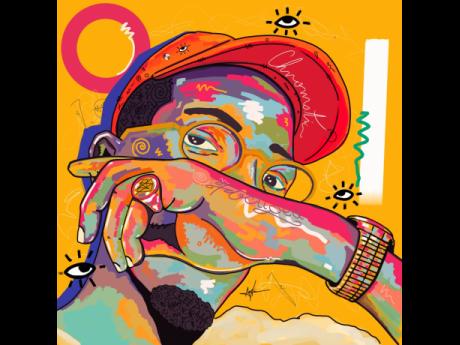 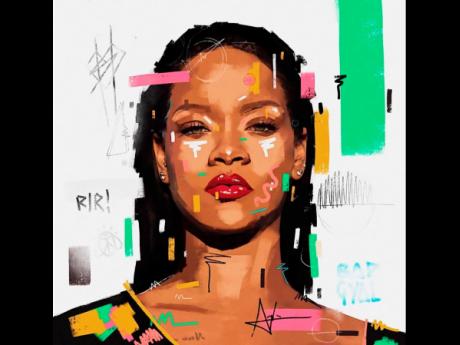 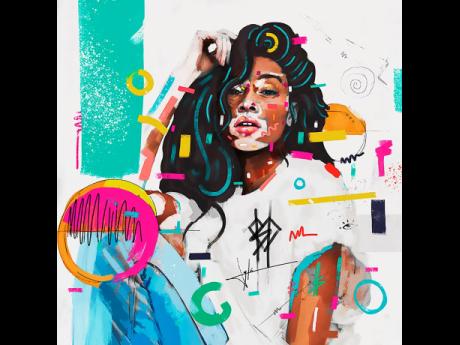 Whether they realise it or not, many Jamaicans are familiar with Nicholas Anglin’s artwork. At the start of the summer, a wall along Hope Road, St Andrew, became an easel for the Corporate Area’s next mural sensation, specially commissioned by a corporate entity. The ‘pop’ of colour and design whipped up flurries of comments from many persons who were happy to see the same energy that made Fleet Street, downtown Kingston, a choice destination for photographers and cinematographers, make its way to another roadway.

With this work, 28-year-old Anglin proved his art school thesis. “Commercial art, to me,h is so over-looked in the Caribbean. I wrote my thesis on commercial art in art school. I’ve always felt that art is to be seen by the people, and people should be able to enjoy it, and if the people don’t see it or can’t be a part of it, it loses its purpose,” Anglin told The Gleaner.

His reasoning supports his content. Using the moniker ‘Nuwarhol’ (an unavoidable recall to the leading figure in the ‘pop art’ movement, Andy Warhol), Anglin’s repertoire is filled with popular, familiar faces, emblazoned with colours and cartoon-ish doodles, invoking feelings of summertime or springtime or the tropics.

Some of Anglin’s latest bright and zany portraits feature the likenesses of Bob Marley, Rihanna, Koffee, Jada Kingdom, AC/DC and many others. “Usually, I’ll create portraits as a fan, sometimes to manifest the future meeting of that person or collaborations. Sometimes it’s just a vibe, to be honest,” he said.

Following this vibe, he developed and posted his creations, and this subsequently manifested in a number of corporate commissions, including the Pepsi Jama-I-CAN mural project. “I got connected to Pepsi Jamaica based on the work I’ve been consistently creating on Instagram and some merchandise design I created with Ting & Old Jamaica for Afropunk, and an art piece I did for Tracks & Records UK,” Anglin revealed.

While critics might pull parallels between Nuwarhol and Andy Warhol – highlight where the younger figure may be influenced by American art legend – Anglin prefers not to box his work. “It’s really hard to just define what kind of artist I am. I don’t want to be trapped, either. But I do make work based on culture and making it pop!” he exclaimed.

For Anglin, Nuwarhol is an acronym meaning ‘Never underestimate the war to stay high on life’. “It was based on my deliberation between love and lust; enjoying the creation of art, but also living from my art.”

Anglin now lives in the Big Apple, a move he made in late 2014. “I’ve dreamt about living in New York City since I was 13. The opportunity presented itself, and it was more about the series of events that made me feel it was the right time to believe in a dream again,” he shared.

Inarguably, his trajectory demonstrates that there is success in commercial art.