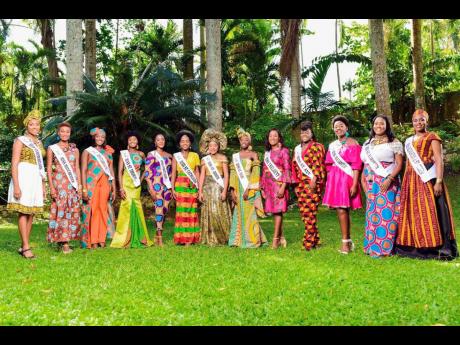 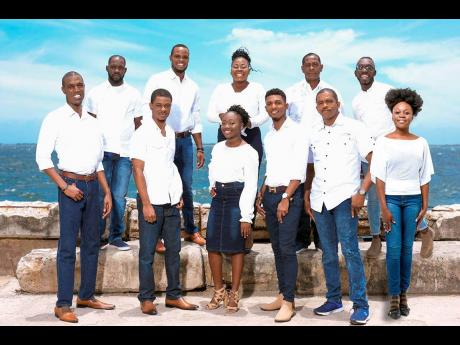 The National Arena grounds will be transformed into the Jamaica 57 Independence Festival Village as it has been designated the cultural hub for the 2019 Independence celebratory activities.

In keeping with this year’s Independence theme, ‘Jamaica 57 – One Nation … One People’, the free Independence Festival Village and paid nightly entertainment shows promise an exciting and thrilling experience for all Jamaicans and visitors alike.

The village will be open with free admission from Thursday, August 1, to Tuesday, August 6, beginning at 12 noon daily, and will feature activities for the entire family, including live performances, promotional booths and displays, exhibitions, a food court, a Kiddies’ Village with rides, and other attractions.