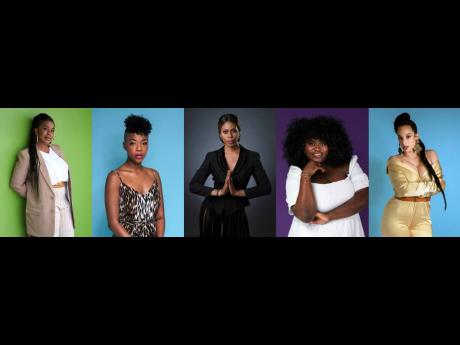 AP
This combination photo shows actresses, from left, Uzo Aduba, Samira Wiley, Laverne Cox, Danielle Brooks and Dascha Polanco posing for a portrait in New York to promote the 7th season of "Orange is the New Black." The final season will post Friday 26 on Netflix. 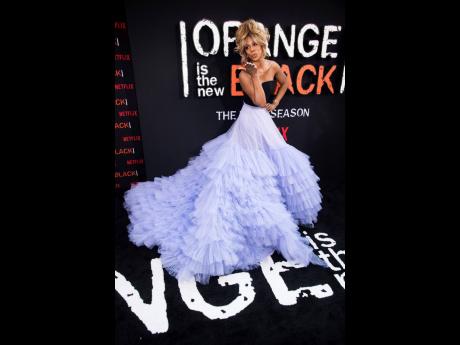 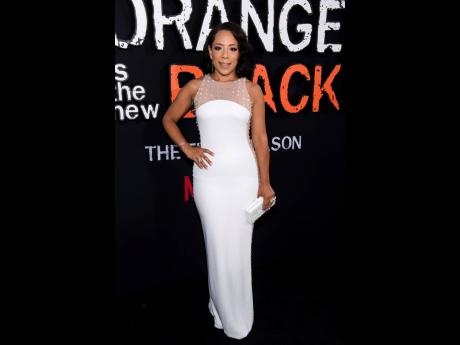 Orange is the New Black has launched a charity in the name of one of the show’s beloved characters.

Samira’s character was killed by a prison guard in season four, to the huge disappointment of fans.

The fund will share every donation equally among eight already-existing nonprofit groups.

Netflix announced the news on social media right before the release of Season seven.

Tara Herrmann, an executive producer and writer on the show, said that the idea for the fund came from people over the years asking how they could give back.

Herrmann said: “There are people out there who feel like, ‘Now what? What can we do? You’ve given us the story, we see it, we want to make a difference.’ So hopefully, this is a place to go.”

The fund was started with US $50,000 in seed money from the show and is supported by gofundme.org.

Season seven of Orange is the New Black will be the series’ final season, with 13 episodes focusing on social-justice issues. It was released on Friday.