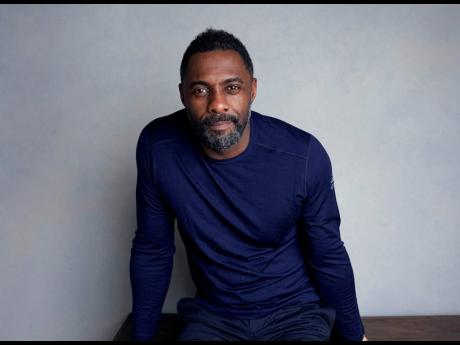 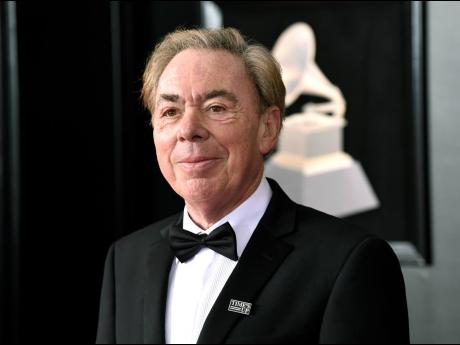 Idris Elba doesn’t know what the plot of Cats is, despite starring in the movie.

The 46-year-old actor plays Macavity in the upcoming big-screen blockbuster, which is a live-action adaptation of Andrew Lloyd Webber’s iconic stage musical – which itself is based on Old Possum’s Book Of Practical Cats, by T. S. Eliot.

The plot follows a tribe of cats called the Jellicles over the course of a night, who have to make what is known as ‘the Jellicle choice’ and decide which feline will ascend to the Heaviside Layer and come back to a new life.

However, during an appearance on The Late Show With Stephen Colbert, Elba was quizzed about the plot and had to admit that he is flummoxed by the feline film.

He answered: “Oh, wow. What a way to throw me under the bus there. It’s a classic. It’s a big musical. Andrew Lloyd Webber. I guess it’s about a cat!”

Trying to prove he does know what the Jellicle choice is, Elba added to the host: “It’s one cat’s journey towards what is essentially cat heaven. And that idea is that we all aspire to get towards cat heaven. There’s this young cat, and she gets taken on this story on how to get to cat heaven or what you should do to get into cat heaven. How am I doing? Does anyone know what this story is?”

The movie has an all-star cast of actors portraying the animal alter egos, and no CGI (computer-generated imagery) technology was used in the choreography of the dances or the movements in the bodies and faces to stay true to the stage version, whilst thousands of computer analysts were hired to apply ‘digital fur’ to the characters in post-production.

The Luther star also opened up on what it was like to get a cat play tutorial from the on-set cat expert, who was hired by director Tom Hooper to help the cast inhabit the mind of a moggie.

On becoming the character, Idris said: “Tom Hooper wanted the actors to really embody the feline persona, the vibe, so he instructed this lovely lady, her name was Sarah, I think, and she was a cat expert. In fact, not only was she a cat expert, but she was also an expert on how humans should play cats.

“She really spoke to us about the anatomy of a cat. We had to understand the bones, the structure, how the hips and everything work. So then what you realise is, it’s all about the shoulders.”