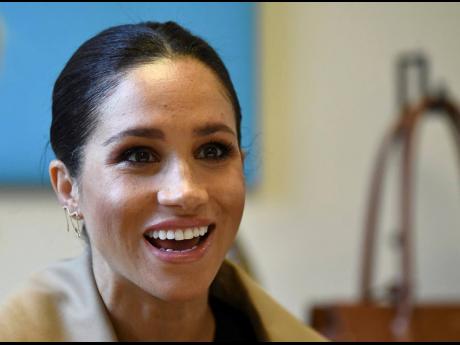 AP/Fie
Meghan, the Duchess of Sussex 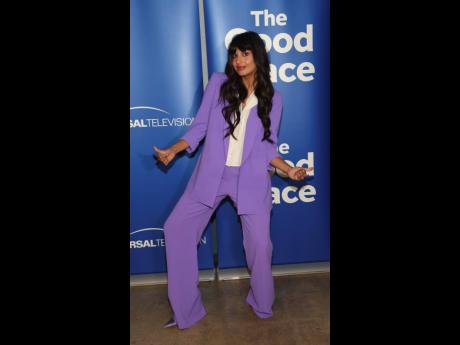 Jameela Jamil wanted to “punch herself” after missing three phone calls from the Duchess of Sussex.

The 33-year-old actress featured on the cover of Vogue’s Forces of Change issue, thanks to her ‘I Weigh’ movement, and wrote an essay about gender equality inside the magazine. However, she had no idea that the former Suits star – who was known as Meghan Markle before her marriage to Prince Harry – was the publication’s guest editor until the royal called her personally.

She said: “We weren’t told there was a guest editor and definitely not that it was Meghan.

“Meghan called me herself [days before publication]. I missed the call three times before I finally answered. I wanted to punch myself. She explained that she’d guest-edited the issue and apologised the whole thing had been shrouded in so much secrecy. She said she’d chosen to feature me because she’d seen what I had been doing and was a fan. To know that she had followed my work with I Weigh meant a lot.”

The Good Place star found the duchess to be “warm, kind, and actually very LOLs”.

She added to Grazia magazine: “I had never met her before, but we chatted very openly. She told me how important gender equality was to her. She said she loved The Good Place. I then felt immediately embarrassed that she had seen me joke about her on the show.”

And the duchess even referenced a scene where Jameela’s name-dropper character, Tahani, claimed to have played matchmaker between Meghan and Harry.

Jameela explained: “She said she’s grateful to Tahani for introducing her to Harry. I just replied, ‘You’re welcome.’”