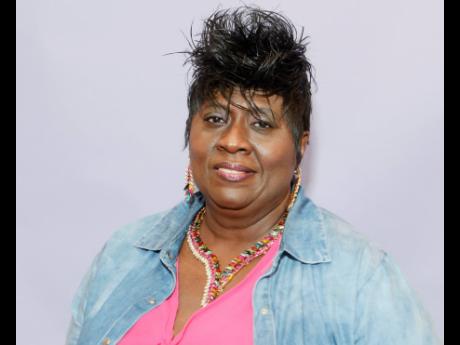 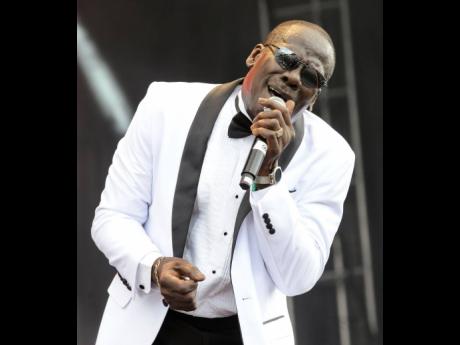 Veteran singers Leroy Sibbles, who rose to fame during the ‘Golden Era’ of reggae, and Marcia Aitken, who burst on the scene as a teenager with her 1977 hit single, I’m Still in Love with You Boy, are both confirmed as performers at the 21st annual Merritone Family Fun Day on Sunday, at Heckscher State Park, Long Island, NY. Sibbles and Aitken will join the Mighty Diamonds who were previously announced as performers.

Described as ‘the greatest all-round talent in reggae’s history’ by Kevin O’Brien Chang and Wayne Chen in their book, Reggae Routes, Sibbles was a session bass player and arranger at Clement ‘Coxsone’ Dodd’s Studio One label. He joined The Heptones in 1965 as lead singer, alongside Earl Morgan and Barry Llewellyn, releasing signature Heptones songs Baby, Get In The Groove, Ting A Ling, Fattie Fattie, Got To Fight On, Party Time, and Sweet Talking.

Aitken’s 1977 hit I’m Still in Love with You Boy enjoyed mainstream publicity almost two years ago when pop queen, Beyoncé, used the original version of the song to announce her ‘On The Run II’ tour with husband, rapper Jay-Z. The Beyoncé mention earned Aitken a booking at Groovin In The Park in New York and, earlier this year, she was invited to perform at Rebel Salute in Jamaica.

“My career has seen a big resurgence since the Beyoncé feature to promote her world tour,” Aitken shared.

She added, “Beyonce’s Instagram post with a clip of my song was viewed more than nine million times. It also aired on a number of mainstream TV platforms, including Entertainment Tonight (ET), which is syndicated across the US.”

I’m Still in Love with You Boy was a #1 number hit song in Jamaica and the UK in the 70s and was sampled by DJ Trinity on his popular hit Three Piece Suit and Althea & Donna’s Uptown Top Ranking. In 1978, Aitken scored another #1 hit with Trinity titled My Man.