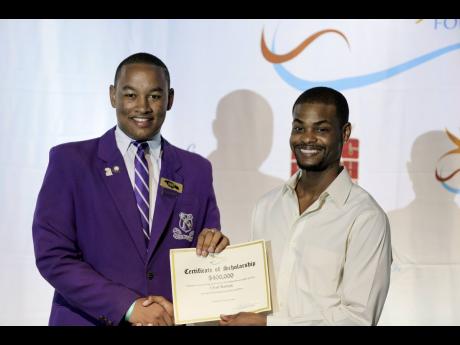 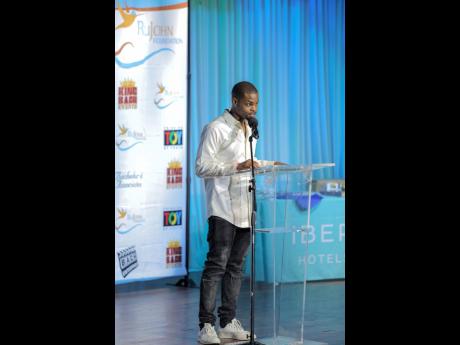 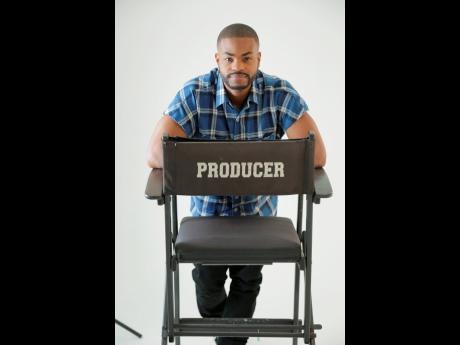 In January 2017, the social video platform Vine repurposed its application following a decision to disable direct uploads. Vine was the place for imaginative content creators, to experiment with short-form comedy or music video clips, so in light of the changes, several users were forced to transition to YouTube and other social media platforms.

Andrew ‘King Bach’ Bachelor was the most popular male “viner” in the heyday of the platform. The award-winning actor-producer, of Jamaican parentage, is actually in the Guinness Book World Records for most followed account on the now-defunct platform, with over 15 million followers and five billion views.

“I love telling stories and Vine was that application that actually gave me a place to share quick and fun stories,” King Bach told The Gleaner.

He added, “The video that probably garnered the most attention was But That Back Flip Tho, but in terms of my audience, it was the opposite because it grew gradually from my YouTube channel, Bachelor’s Pad, where it all started.”

In a short time, he starred and served as an executive producer in Lionsgate’s comedy Where’s The Money alongside popular actors Terry Crews and Mike Epps and was also featured in Meet The Blacks and 50 Shades of Black, alongside Marlon Wayans, as well as a slew of Netflix hit films – To All the Boys I’ve Loved Before, The Babysitter and When We First Met.

King Bach’s résumé is loaded with too many awards and credits to count on four hands, but the one he holds dear to his heart is the establishment of the RuJohn Foundation. It is an annual charity outreach project that he founded, along with his sister, Christina, which was launched in 2003. It was created to support Jamaican schools. Bachelor was born in Canada, to Jamaican parents, and moved with his family to West Palm Beach, Florida, when he was two years old.

“We started with schools that we had relationships with, like Copper Basic School, where my grandmother, Ruth Tulloch, was a former teacher. Then we expanded the reach to include sports and acting workshops,” he shared.

What started out very small with donations of supplies and computers to rural schools has grown significantly, over the years, with celebrities like NFL Player Rudi Johnson, Marshawn Lynch, and Darius Butler and actresses Raven Symone, Essence Dawkins, Vanessa Baden Kelly and Bresha Webb participating in the outreach. It has assisted extensively with scholarships for secondary-school graduates moving on to university. It is also responsible for the running track at Kingston College, which is the alma mater of his father.

“The foundation is extremely dear to my heart and a way for me to give back to the next generation of talented youths whether in education, sports, or the performing arts. Outreach is my way of showing love to others, which is a fundamental Christian principle. I don’t look at outreach as a vehicle to benefit my career, but as my duty as a person on Earth, next to achieving my ultimate goal, which is to be the biggest movie star in the world,” he said.

The foundation hosted workshops in June, that attracted huge participation. The Kingston leg included an acting and music camp at The Pegasus Hotel, which hosted 100 students, as well as a sports workshop at Kingston College with approximately 250 students from various schools.

The Montego Bay workshop was a one-day programme of activities ranging across acting, music and sports at the University of the West Indies Western Campus. It attracted over 400 individuals. Actor Lance Gross, known for his role as Calvin Payne in Tyler Perry’s House of Payne and Vampire Diaries character Sarah Salvatore, given name Tristin Mays, were special guests.

“We have a few projects in the works that I can’t talk about yet, but 2020 will be a very exciting year. Persons can look out for more,” he said.