The science of sound at the heart of dancehall music 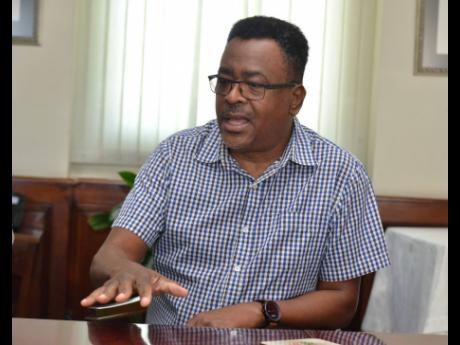 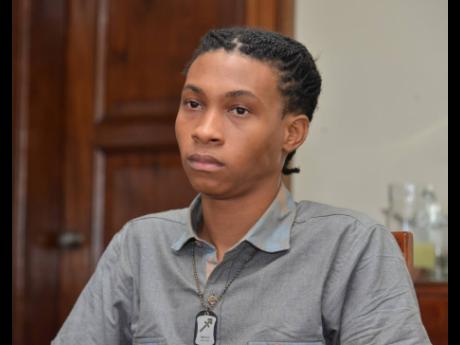 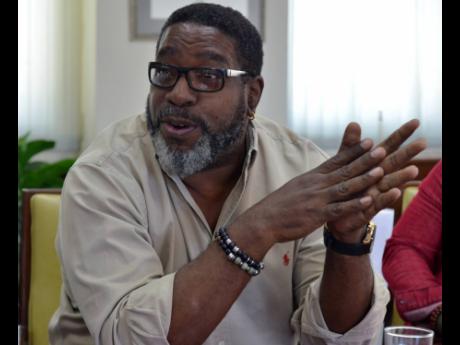 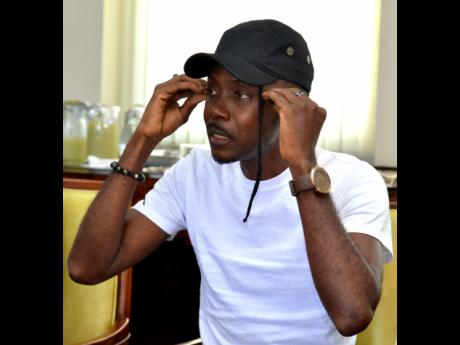 You know how goosebumps feel, or the feeling when your ‘belly-bottom’ picks itself up and relocates under your ribcage, then down a hill, where every ‘rockstone’ makes it bounce up and tumble again. It can happen when you hear a song that sticks to your heart and soul – one that triggers nostalgia, hurtles you into an impending fantasy, or makes your waistline roll ‘round and ‘round with life of its own.

According to local producers, both established and emerging, there is a science to composing music – dancehall music included – that does all these things.

However, prolific producer Danny Browne observed during the recent Gleaner Entertainment Forum that the composition of contemporary dancehall music takes a lighter approach, using sounds more familiar to genres like R&B and hip hop. Dancehall artiste and television personality Benzly Hype agreed. Stating that current tracks are hollow and “don’t beat, slam, or pound” as heavy as an authentic dancehall track, he asserted that these onomatopoeic conditions had been deliberately engineered specifically for listeners to have a full-body experience.

“Dancehall music was solid. A lot of people, because they’re not musicians, will [listen and say], ‘Yo, dah tune yah bad!’ But if you play this same thing in a sound system out there, it sounds hollow, light,” Benzly said.

There is also the reverse. Benzly observed that while measures of music can affect people, people are, in turn, affected by their interests. In this cyclical arrangement, people are at the controls – and so are likely to produce music that complements these preoccupations.

Benzly said: “Right now, trap music is on. Why trap music all sounds the same [is] because they’re drinking ‘lean’. When the EDM ting did a gwaan, them did deh pon ‘uppers’. When reggae music did a hit, you know why reggae connected so much with people? That’s the sound of your heartbeat. There’s a science to it. A lot of producers nah guh tell yuh.”

In this science, panellists Benzly Hype and DJ Squeeze agreed on the standard beats-per-minute (BPM) measurement for reggae music. “Reggae music beats at 88BPM,” Benzly said just before Squeeze revealed that he came into the same knowledge just about when dancehall began to form its own mould – around the 1980s. He noted it first in Heartbeat, a 1981 dance single by Tanaa Gardner. “That song, I could mix it with fast riddims because the beat is doubled. So if you have something at 70BPM, you can play something which is 140BPM,” the career disc jockey said.

Gahlxi suggested that this ‘science’ is underutilised because his contemporaries have easy access to a variety of sound options, available on modern music technology software, and are not shy in using them. “[It’s] the choice of instruments – snares, kick, and bass. Some producers don’t know the right snare to use or choose not to use it,” he said.

“BPM and all these things are connected,” Benzly Hype added. “Everything is connected.”