Bella Blair teams up with British producers on new track 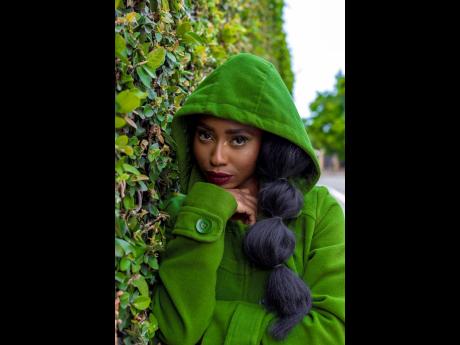 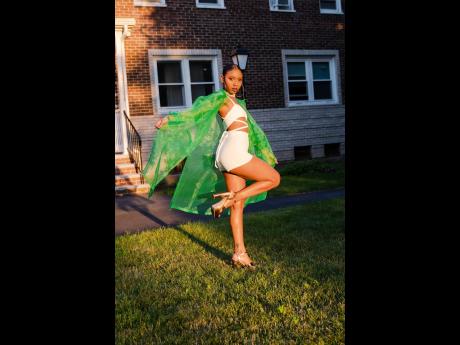 Though she says the song is not based on her personal experience, Blair’s knack for storytelling is proving to be a bop generator.

“It’s getting a lot of love, mostly from the females because they say they can relate to the message; I just write relatable stuff, and I like telling stories through music,” she told The Gleaner.

Blair was recently described by veteran British DJ David Rodigan as the “next star to roll out in Jamaica” on his BBC 1Xtra radio platform. This endorsement complements years of the selector supporting the singer, who made her recording debut in 2016. Blair described working with his son, Jamie, as a natural process.

“He reached out to me on Instagram and showed an interest in doing a collaboration. I guess he knew of my talent because of his dad and ended up sending me some beats,” she said.

“After hearing the rhythm, I sent him a demo via email and then went in the studio to lay down the vocals. I don’t have particular expectations for this song because the foundation of my creative process is just me doing what I want to do, there’s no set target. I am just creating what is coming out of me and putting it out to the world for the moment.”

This single follows the release of Kicked Out of Heaven in June, and the video release for Don’t Chat to Me a month prior which, Blair believes, is yet to reach its full potential.

“I feel like Don’t Chat to Me is gonna be a late bloomer for the amount of attention that I feel it deserves, but the dancers tek it over still, and everybody is doing challenges and still sending me videos,” she said.

“That song is one of my favourites at the moment. It’s a bop and it just makes me want to dance every time I hear it. It still get plays from DJs who support me in Jamaica for that song and people genuinely love it, whether dem old, young or middle-aged.

“I could easily go some other route, but I deliberately make music people can relate to because I feel like what is lacking in the space are things that appeal to everybody,” Blair said. “I’m happy when I see artistes like Sevana and Koffee that create music that everybody can listen to and relate to, because, then, what is the point if you have to be censoring the music? I appreciate all creativity and I have ‘bruk-out’ songs that I listen to, but I feel what the musical space needs now is more of that relatable voice.”