Too Good to be true - Jamaican producer says having his song as No. 1 on Obama’s Summer playlist is like winning the lottery 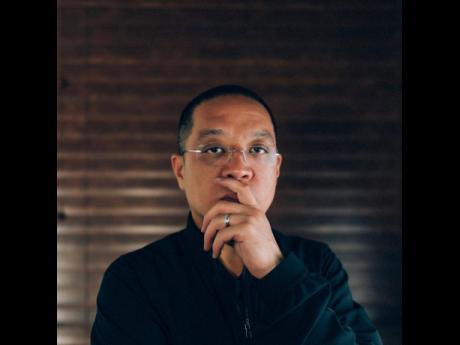 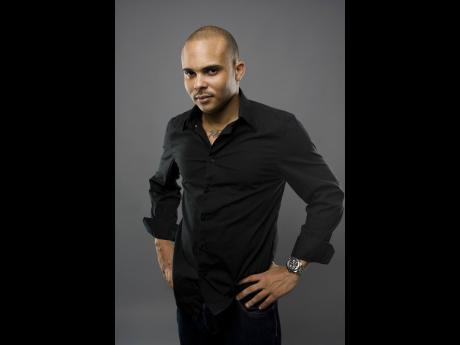 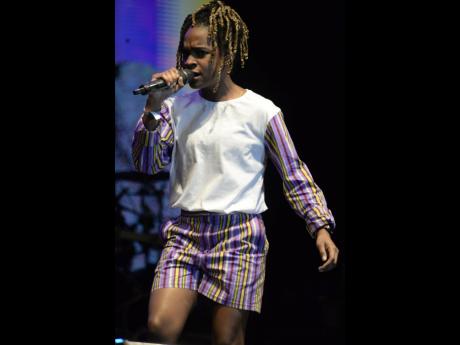 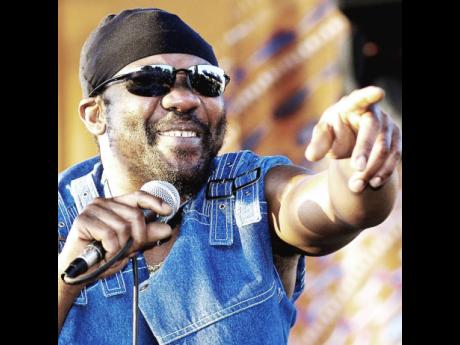 When Supa Dups saw that Too Good was Barack Obama’s No. 1 summer selection, he said he felt like he had won the lottery.

“Having the once most powerful black man in the world pick your song as his favourite song on his summer 2019 playlist, for someone that billions adore, and him choose a Chinese Jamaica-born producer as No. 1, it is a damn honour,” Supa Dups told The Gleaner.

Too Good was co-written and produced by Dwayne Chin-Quee, better known as Supa Dups, and Anthony Paul Jefferies, better known as Nineteen85, an award-winning Canadian producer with Jamaican heritage. The song is performed by Drake and Rihanna.

Supa Dups’ discography is constantly expanding, and features a stunning number of chart-topping hit songs, especially in the United States. His reputation ballooned after he, along with three other Chinese-Jamaicans – Bobby Chin, Willy Chin, and Walshy Killa – combined their selector skills to form the Black Chiney sound system back in 1999. The sound system is widely popular, still making appearances worldwide, but Supa Dups prefers to stay in the background.

“Black Chiney was huge in Jamaica years ago, but I walked away because I didn’t like the fame. I choose to remain behind the scenes because I don’t do it for the glory. I just want to big up my culture the best way I know how, and I’ve been doing a lot,” Supa Dups told The Gleaner.

Social media was sent into a frenzy last weekend after the former US president posted his highly anticipated annual summer music playlist. Jamaicans were, of course, scintillated by Obama’s selection of Toast, young reggae star Koffee’s global smash, appearing at No. 28 of a total 44. Toots’s classic, 54-46 Was My Number, landed at No. 37.

“I’m also very pleased that he has other Caribbean songs, like Koffee and Toots,” Supa Dups said.

Walshy Fire, producer of Koffee’s Toast, told The Gleaner that he expects that Obama’s acknowledgement should work out positively for all listed.

“It was the most viral thing of that day, and I think that’s an important thing to say. Every day, one thing goes viral and beats everything else. Whatever that thing is for that day, someone is gonna gain some currency. It would be best to assume that all the songs on that got a spike that day. Tagging fellow producer on the track IzyBeats and the lyrical contractor herself, Walshy left his own happy reaction to the acknowledgement with a nod to 44’s selector skills (smoothly including a promotion of his successful, international party series. “I’m booking @barackobama to spin at #RUMMANDBASS September 8, Toronto.”