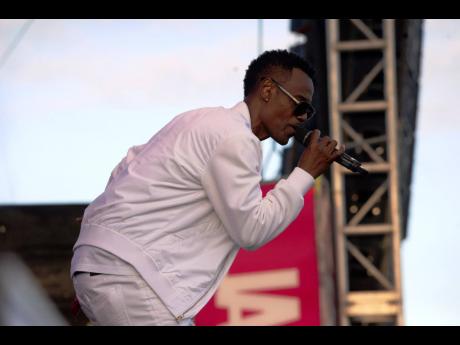 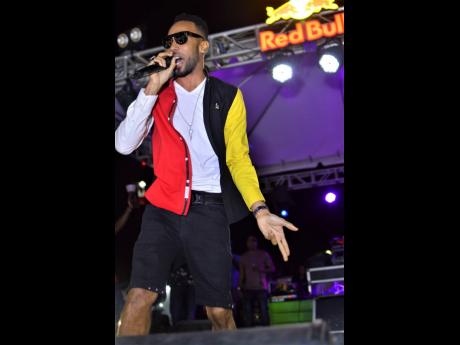 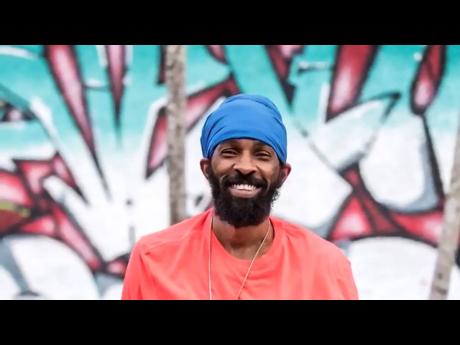 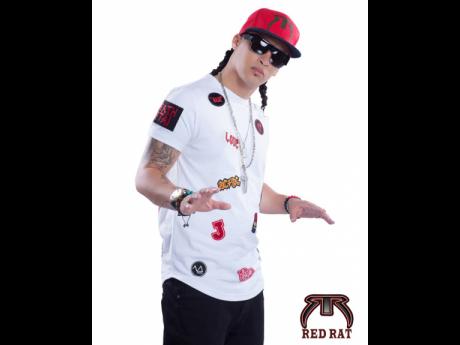 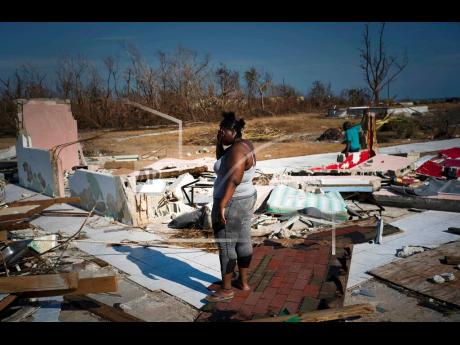 International Grammy-nominated reggae artiste Wayne Wonder is today urging colleagues in the local music industry to pull together to assist the people of hurricane-ravaged Bahamas.

The entertainer is one of four Jamaican artistes who will participate in a relief concert in Florida, United States of America, tomorrow.

“We need to get it that life can change in an instant, and learn say that could have been us in Jamaica. That could have been our island and we would need the help of the people in Bahamas, the artistes, the athletes, just the same,” Wayne Wonder said.

Baby Cham, Spragga Benz and Red Rat will also be a part of the relief concert set for House of Blues in Orlando. Wonder is asking Jamaicans living in Florida to come out and support the event. He says among the items they’re asking for are toiletries, tents, portable generators, water containers and first aid items. A full list of items needed has been posted on his IG page.

Hurricane Dorian, a devastating Category 5 storm, made landfall one week ago in northwest Bahamas. Some 73,000 persons were affected by the storm, and there are hundreds of people in shelters in the disaster zone.

Having seen images of how much damage Hurricane Dorian left on the small group of islands, Wayne Wonder said he did not hesitate when Florida-based radio station Stars 94.5, asked him to be a part of the free concert.

“I was watching the hurricane because I have a place in Florida, and it was forecasted to come our way.

After seeing the aftermath, I just kept thinking how easily that could have been me. The images were just very sad,” he said.

“The week before the hurricane I was in Freeport, Abaco, some of the hardest hit places, and to see it just totally wiped out, it hurt me deeply. So when I was asked to be a part of this, I didn’t even have to think about it,” Wayne Wonder said.

Yesterday, the Pan American Health Organization appealed for an initial US $3.5 million from donors to cover short-term healthcare and other needs for the population in The Bahamas affected by Hurricane Dorian. While not responding to that direct appeal, Wayne Wonder said he is glad to use his talent to help people in need.

“We are one people, so if I can give a helping hand in any way I can, I’m going to do it. It is part of our duty as human beings to help our brothers and sisters in need. If you can ease people’s suffering in any way, why not,” he said.

Aside from giving of his talent in the benefit concert, Wayne Wonder said his foundation will be putting together care packages to send to The Bahamas.