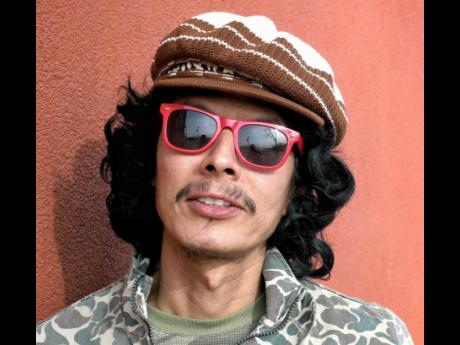 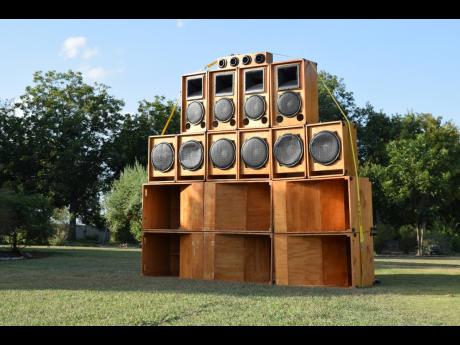 At just about two years old, King Remo Sound System is saddled with the responsibility of being San Antonio, Texas’ first point of reference for reggae and dancehall culture. Built from scratch by Mexican-American reggae artist, Sgt Remo, the irie entertainer has found himself in a pioneering position - introducing sound system culture to a space that previously had none.

Sgt. Remo was born in Juarez, Mexico, before migrating to the United States where he entered high school. That’s when he had his first rodeo with island culture. “One of my good friends introduced me to reggae music. At that time, it was early dancehall. 1989 was the first year I heard reggae music and I just fell in love with it. To me, it’s the golden era of dancehall,” he told The Sunday Gleaner.

Barrington Levy, Shabba Ranks, Supercat and Buju Banton are a some of Sgt. Remo choice references to the ‘golden era’. “It just changed my life. I used to listen to a lot of hip-hop music and a few other things, but from that time on, it was just reggae. I stopped listening to everything else,” he confessed.

He kept searching, learning about more artistes – and keeping up with the new music coming out at the time. Later on, he joined the military, where he made friends — a Jamaican and a Guyanese with similar interests. “So they grew up in that. And me, just being a lover of the music, it was a natural fit. When we started doing music at that time, we were kind of messing around. But we would record,” he said. That was the beginning of Sgt. Remo as an artiste. He has been recording and performing reggae music for over 10 years.

In 2012, Sgt. Remo released his first EP, Life Is For Living. “Surprisingly to me, it was well-received. Of course, I’m Mexican. I didn’t grow up in Jamaica. So it was odd to people to see me perform. Maybe it was me being different kind of attracted some people. They’ve inspired me to keep going with the music, and it’s grown. I’ve gotten better, I’ve matured as an artiste and performer.”

Sgt. Remo’s connection to Jamaican culture is so deep, he married into it. “My wife is from St Thomas. She has all her family there,” he shared. And it was that link that would inspire the artiste’s evolution into a sound system owner and operator.

A visit to the island ended up exposing Sgt. Remo to much more than his wife’s family. He learned how the music was played. “Of course, the sound systems were playing all over in the community almost every night. I’d go and check out the dance,” he said.

Most of the systems he saw were small, but research taught him that the real deal could be stacked much higher. So, Sgt Remo made the move to build his own. “I built it myself from scratch. I designed everything. I did a bunch of research for some time.”

Now, King Remo Sound system is the only one of its kind in San Antonio, Texas. As a result, when Sgt. Remo finally got around to searching for venues, proprietors were confounded.

“A lot of people didn’t really understand the concept. It was like, ‘We have speakers already. We don’t need you to bring speakers.’ And I’m like ‘Nah, it’s part of the whole thing. It’s part of the scene.’ I’m not the deejay who just come select some tunes. It’s a different movement, and you have to experience it.”

With support from the diaspora, the system eventually found a home. Sgt Remo started working at a place called Caribbean Mix, owned by a Jamaican from Port Antonio.

“He opened the doors to his venue, and we bring the sound over there. We’ve just been working, trying to bring it out to as many people as we can and expose the people here in San Antonio to what sound-system culture really is,” he explained.