No longer ‘C-ing Sharp’, Maranto still has vision - Loss of eyesight not blinding road ahead 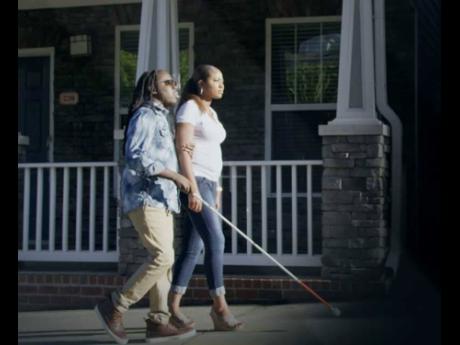 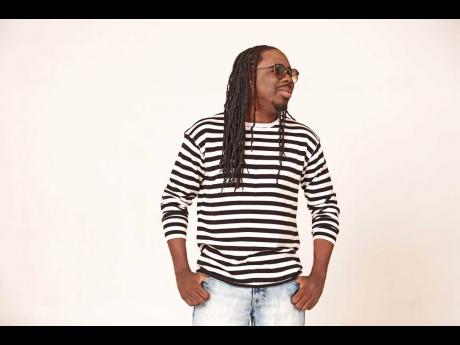 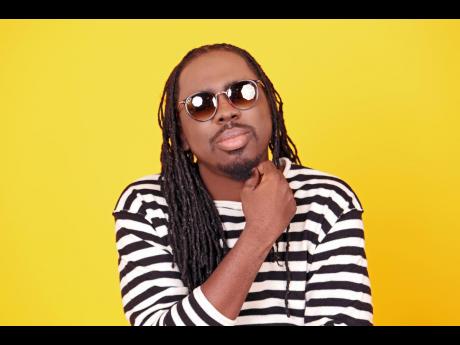 He may not be humming the tune of Jimmy Cliff’s I Can See Clearly Now, but former C-Sharp lead singer Maranto is loudly singing the words of his own song, Faith Through The Fire, because for him, although the rain clouds have not entirely cleared up, he has a lot to be grateful for.

He was diagnosed with Type 1 diabetes when he was 12 years old. Despite active research by scientists, the autoimmune disorder does not have a cure. Treatment focuses on managing blood sugar levels with changes to one’s diet and lifestyle and with insulin to prevent further complications. In a recent interview with The Sunday Gleaner, the singer shared, “When I was a child, I hated the idea of the special meals my mother prepared for me to take for lunch and would disobey the rules and purchase unhealthy foods at the school canteen. But, of course, as an adult, I have no choice.”

Over the years, Maranto, whose given name is Mark Antonio Bradford, has had to ‘shadow the brakes’ on his music career. As the co-writer of reggae artiste OMI’s 2015 international hit song Cheerleader, he became more driven to take his solo career further down the road to success. But with the bad news that his eyesight was deteriorating, as a direct result of the existing illness, he had no choice but to come to a complete stop.

It has been almost five years since Maranto held the steering of his music career. Approximately three of those years have been without his eyesight, following eye surgery, which was intended to fix the problem. Around that time, the singer, who has been living in the United States (US) for the same period, was dealing with the failure of some of his organs, including his kidneys and liver, as well as an enlarged heart and spleen. This put more pressure on his body, which ultimately resulted in a complete loss of visual ability. It hindered the promotion of his five-track EP Faith Through The Fire, released in November of last year.

Hustle of the music

As a producer and songwriter, he explained, “This affected my entire livelihood. I have to now depend on someone else totally, and technology, as well, to assist with putting my lyrics and ideas down for new music.”

Under the direction of his wife of 12 years, Shirann, the singer has managed to cope with the changes in his lifestyle. Next to God, he praises her for having a good heart and remaining by his side despite dealing with her own depression and not knowing what the future had in store for them. With counsel received from their church in the US, New Birth Missionary Baptist, and in Jamaica, the Universal Centre of Truth, the couple managed to survive the worst.

He is awaiting news of a kidney being made available, having recently being added to a donor waitlist. But this could take years. For now, dialysis two to three times a week will have to suffice.

“Miraculously, my liver, spleen, and heart were healed. My lung function decreased below 40 per cent, making it difficult to breathe. much less sing, but it also improved to about 90 per cent by the grace of God,” he testified.

The loss of his eyesight is a disability that he is still learning to navigate and accept, but in the midst of his struggles, he has returned to the round-the-clock hustle of the music industry and is determined to reintroduce his music to Jamaica and the Caribbean.

There is a sense of nostalgia, he added, “that longing to be in the studio recording and returning home” for the purpose of sharing his story.

Sticking to the recurring message of the EP, he said: “All songs relate to the battle with my health, but The Battle Is Won is a must-listen, which is about achieving victory over a situation before entering into it.”

The singer is preparing to face an audience at the Faith, Love and Unity: The Return of Maranto concert next week Sunday, October 6, at the Jamaica College Auditorium. “This will be a testimony of the good work that God is doing through me – to speak of the strength of the faith, love, and unity that has helped me,” he declared.