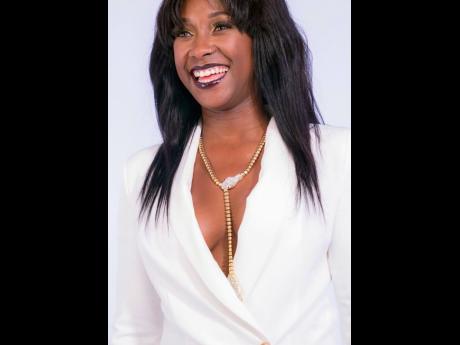 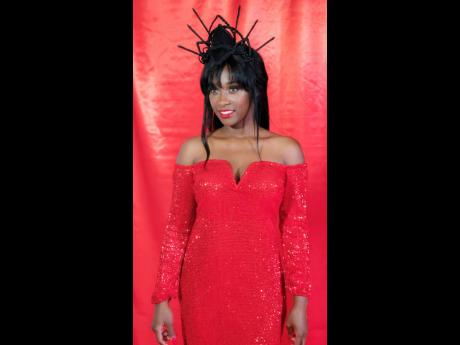 “Jamaican music deserves to have soldiers who fight for its recognition everywhere across the globe,” said French Guianese recording artiste Alya in an interview with The Gleaner.

Alya, who was born in Suriname, noted that France is a big melting pot for reggae and dancehall music and that, like genres’ Mecca, Jamaica, the French diaspora has fashioned its nightlife, sound systems, and music to match its energy.

“There is a huge underground scene with some of the biggest and baddest performers scattered throughout each city. One-drop rhythms and mixtapes – which is what I listened to first, fell in love with entertainers like Vybz Kartel and Spice then said yes to dancehall – are released continuously. Approximately every week, there is something new,” Alya shared.

The two countries, she added, have “a very strong connection”.

So much so that there are several French artistes learning to sing in Patois and others who have had plenty of success doing it.

Alya, who records and performs her tracks mixing French Guianese Creole and Jamaican Patois, said that the challenges of the language barrier have not been a deciding factor in her doing dancehall. Her motivation remains being a force for the genre from where she is located.

She said, “It is safe to say that dancehall has become a part of global culture, and almost every population on Earth has wined to a dancehall tune, whether from the ’90s or present. I did not choose to record the genre for fame, I do it ‘cause I love it and would like to make a positive contribution to the movement.”

Despite the negatives sometimes attached to dancehall (and female artistes of the genre), the music has been an outlet for socially repressed youths to express themselves, explained Alya.

“People love to compare singers, especially when they are women. It is the way it is, and it is not easy for any black woman here in France to get respect in the music industry. You have to go to battle to make people respect you. My music is a way to achieve that. It may not break the stigma, but it will be a reflection of my soul,” she said. “In regards to the social conditions, that is tough, but when issues like unemployment hit the youth, they see culture, especially reggae and dancehall music, as a way to escape from this reality, which can be harsh at times.”

Alya toasts just as much as she sings, and unlike her first single, Ton Choix (Your Choice), which leans towards the pop genre, her 2018 track, Bad Gal, and latest release, When We Wine, are definite compliments to dancehall. The latter is already in rotation on popular radio stations and television shows in French Guiana and is getting rave reviews from disc jockeys around the Caribbean. The music video, directed by Jean-Franky Guerrier and produced by Terry Kens, was placed on her YouTube channel last Friday and quickly racked up over 5,000 views.

“In terms of production, it is my best music video by far. I wanted that to be a step forward. For now, I am a rookie in this game, but my only competitor is myself. Maybe one day I will have enough strength to collaborate with some of my inspirations, which include a lot of Jamaican female acts. For now, what is on my mind is making beautiful songs with beautiful videos,” she said.